Portuguese parliamentarians about to legalize euthanasia 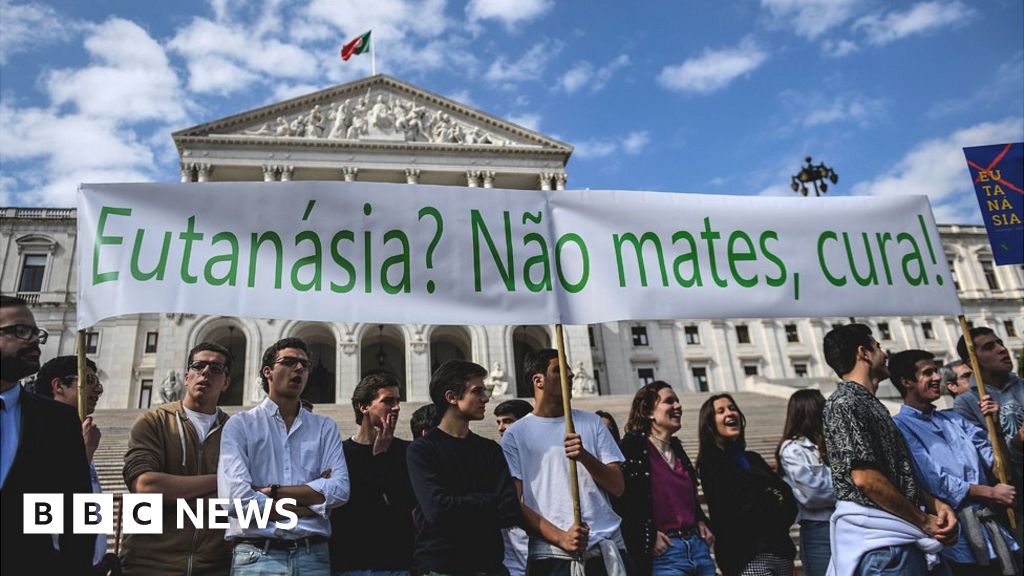 Portugal has taken a big step towards legalizing euthanasia by approving the proposals of the ruling Socialist Party and some other politicians.

Five bills have gained support from the majority of parliamentarians, and now a special committee is consolidating them into a bill. The president of the country can still veto.

The Catholic Church and opposition parties oppose euthanasia. They want Portugal to organize a referendum.

Euthanasia means deliberately ending the life of a patient who is suffering.

It involves a doctor who has an active role in ending a patient’s life, while assisted death means allowing a patient to independently take a lethal dose.

There is also passive euthanasia, in which death is caused by an omission, by withdrawing or refusing treatment to make the person die.

Portugal’s parliament has narrowly rejected a move to legalize euthanasia in 2018, but the majority of socialists now make it more likely that the law will pass this time.

The Catholic Church and other conservative opponents in Portugal with a Catholic majority say that MPs should instead commit to improving health care for terminally ill people. Anti-euthanasia protesters gathered outside parliament on Thursday as parliamentarians discussed the bills.

All parties behind the bills have agreed on strict conditions for euthanasia – a patient must be over 18 years old, not suffering from a mental illness, and the request can only be granted if the patient is terminally ill and suffers from unbearable pain, Reuters news agency reported.

According to English law, euthanasia is illegal and is considered manslaughter or homicide.

2020-02-22
Previous Post: Pundit explains why Liverpool’s goal may not be an instant hit
Next Post: The live music venue in the valleys closed indefinitely after the floods devastate the construction and equipment of the wrecks