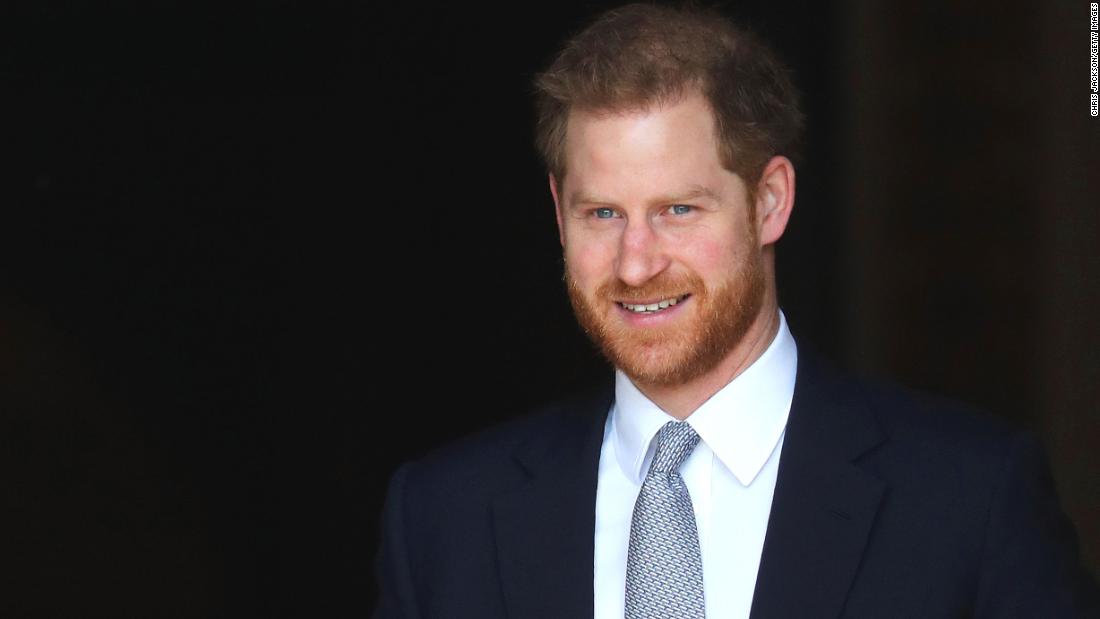 The story, published by Mail on Sunday in April, stated that a series of photos taken by the Duke of Sussex and published online to celebrate Earth Day were misleading because they did not make it clear that the animals had been tranquilized.

Harry complained to the Independent Press Standards Organization about the accuracy of the story, but the watchdog lifted the case Thursday, saying the newspaper did not violate the organization’s code of conduct.

According to a statement released by the watchdog, Harry claimed that the complete unpublished photos were published on the royal family’s website in 2016 and were made available to anyone. He also claimed to have posted the photographs on Instagram to raise awareness, not to showcase his photographic skills on nature.

Harry claimed that the caption made it clear that the animals were being transferred as part of the conservation efforts, adding that there was no need to explicitly declare that the animals had been sedated or tied up because this would have been understood by readers.

The Mail on Sunday story was titled “Drugged and Tied Up … What Harry Didn’t Tell You About Those Amazing Wild Animal Photos.”

The article said that the elephant in the photo had been tied up and that the Duke’s Instagram followers would not be able to see a rope around the elephant’s legs due to the way the photo was cropped. He added that a spokesman for Harry had refused to discuss the photos.

Prince Harry and his wife Meghan, the Duchess of Sussex, have had an approximate relationship with sections of the British press since their relationship went public.

They voiced what they say is Meghan’s relentless and aggressive cover in particular, some of which Prince Harry described as containing “racial undertones”.

The couple filed several lawsuits against British newspapers. Last October, Meghan sued the Mail on Sunday for publishing private letters to her father, which the couple reported having been selectively treated for. Days later, Prince Harry sued the owners of The Sun and the Daily Mirror for allegedly violating his voice messages.

In a lengthy statement at the time, Prince Harry claimed that the British tabloid press was campaigning against Meghan that mirrored the treatment given to her mother, Princess Diana, who was persecuted by the paparazzi until her death in 1997.

“I saw what happens when someone I love is commercialized to the point where they are no longer treated or seen as a real person,” said Harry in October. “I lost my mother and now I watch my wife fall victim to the same powerful forces.”