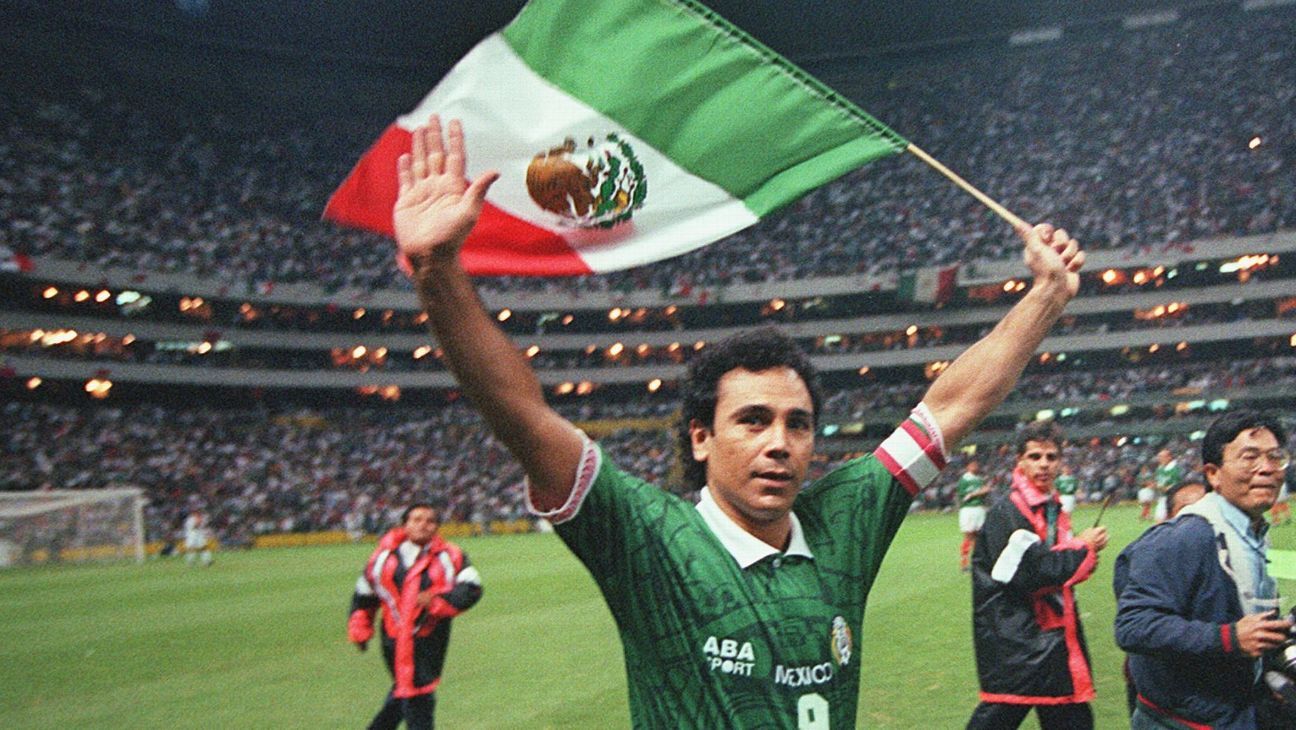 Rafael Márquez said that Pentapichichi is the best Mexican player in history, when answering a survey published by ESPN Digital

For Rafael Márquez, Hugo Sánchez is the best Mexican soccer player in history. The ‘Kaiser’, who turned 42 years old this Saturday, responded to a survey he conducted ESPN Digital Through his social networks, in which he questioned Twitter users about who was the number 1 in Aztec football, which was won by the one from Zamora, Michoacán after almost nine hours of being published.

“Hugo or Rafa? For you … Who is number 1 in the history of Mexican soccer? “, He asked @ESPNmx, where a” retweet “was to vote for Sánchez and a” I like “for Márquez.

The ‘Kaiser’ gave him a “retweet”, in addition to writing: “For me @ hugosanchez_9 there is no other !! the great debate is over ”.

Almost nine hours after the survey was published on ESPN’s social networks, it had about 1,600 retweets, which supported Hugo Sánchez, while more than five thousand “Likes” considered Rafael Márquez the best footballer in history.

Both players lived their best time in the two biggest teams in Spain. Sánchez, in addition to wearing the Atlético de Madrid shirt, with which he won a Pichichi, shone with Real Madrid, between 19985 and 1992, time in which he achieved four more scoring championships, in addition to five leagues, three Spanish Super Cups and a Copa del Rey.

While Márquez was with Barcelona between 2003 and 2010, with which he added to his record four Leagues, three Spanish Super Cups, a King’s Cup, in addition to having won two Champions League, one European Super Cup and one Club World Cup.