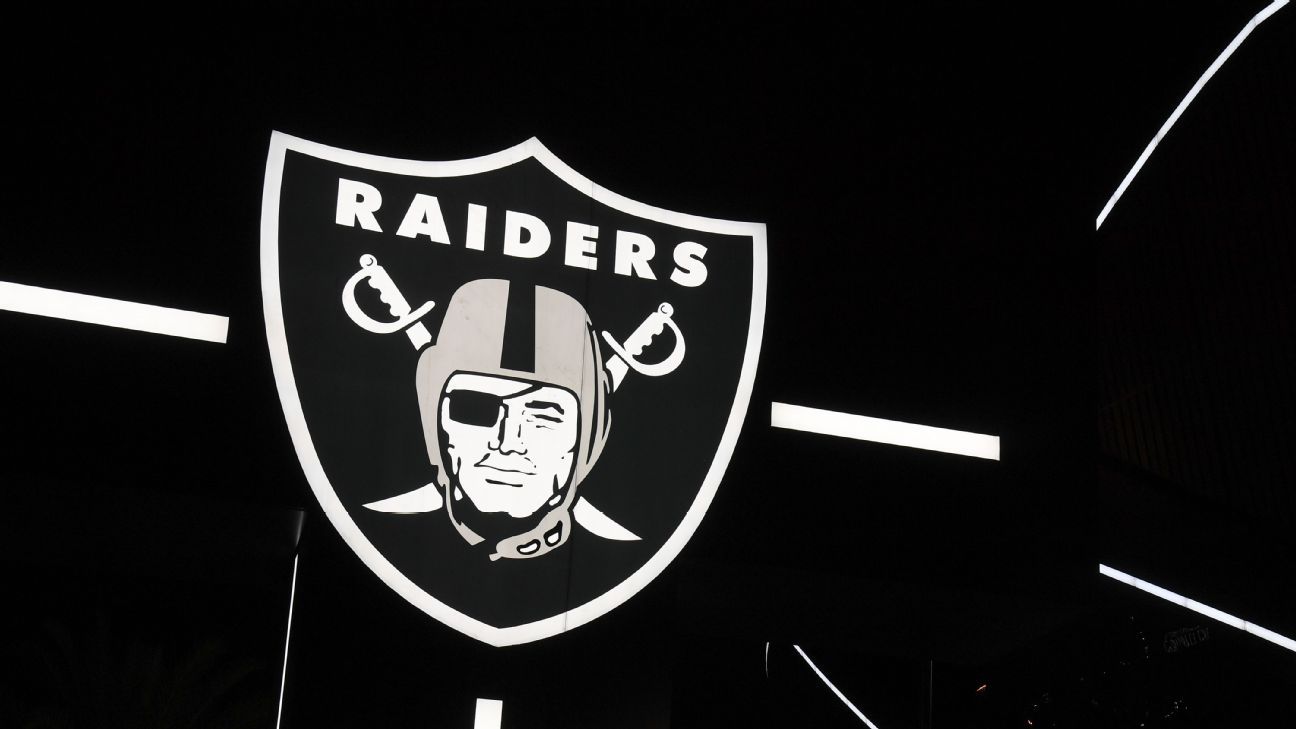 HENDERSON, Nev. – The Las Vegas Raiders placed seven more players on the reserve / COVID-19 list to bring the total to 11, four days before the game they host the Kansas City Chiefs.

Right tackle Trent Brown and linebacker Cory Littleton went on the COVID list on Nov. 5 and 12 and Nov. 12, respectively.

“We train today (Wednesday) and we will be ready for Sunday’s game,” coach Jon Gruden told the Kansas City media, after the first report on NFL Network said that almost the entire Raiders defense would go on the list. .

“It is what must be done. Everyone must adapt to many things in each phase of life. We had to go through something like this before. We will be there on Sunday and we will be prepared. We are excited to compete, ”added Gruden.

As close contacts, the players may be eligible to return in time for the Chiefs as long as they test negative on their next tests.

An NFL spokesperson indicated that the status of Sunday night’s game has not been changed, adding that “all clubs have flexibility in the roster (16 players in the practice squad) and those players with high-risk contact in quarantine will be eligible to play the game if they continue to test negative. “

The Raiders faced a similar situation a few weeks ago, when four starting offensive linemen went on the reserve / COVID-19 list as high-risk close contacts for Brown, who had tested positive. Tackle Kolton Miller, left wing Denzelle Good, center Rodney Hudson and right guard Gabe Jackson had to isolate themselves that week and were allowed to play the Tampa Bay Buccaneers until Sunday morning.

That game between the Raiders and Buccaneers had originally been scheduled to take place on Sunday night, but was changed to the afternoon of that day due to uncertainty about the players on the COVID list.

ESPN’s Adam Schefter reported that Brown, who has been on the reserve / COVID-19 list twice and may be allowed next week to return to training.

As a team and individually, the Raiders have been fined close to $ 1.2 million combined and with the withdrawal of a sixth-round collegiate pick for failing to comply with protocols for the prevention of COVID-19.