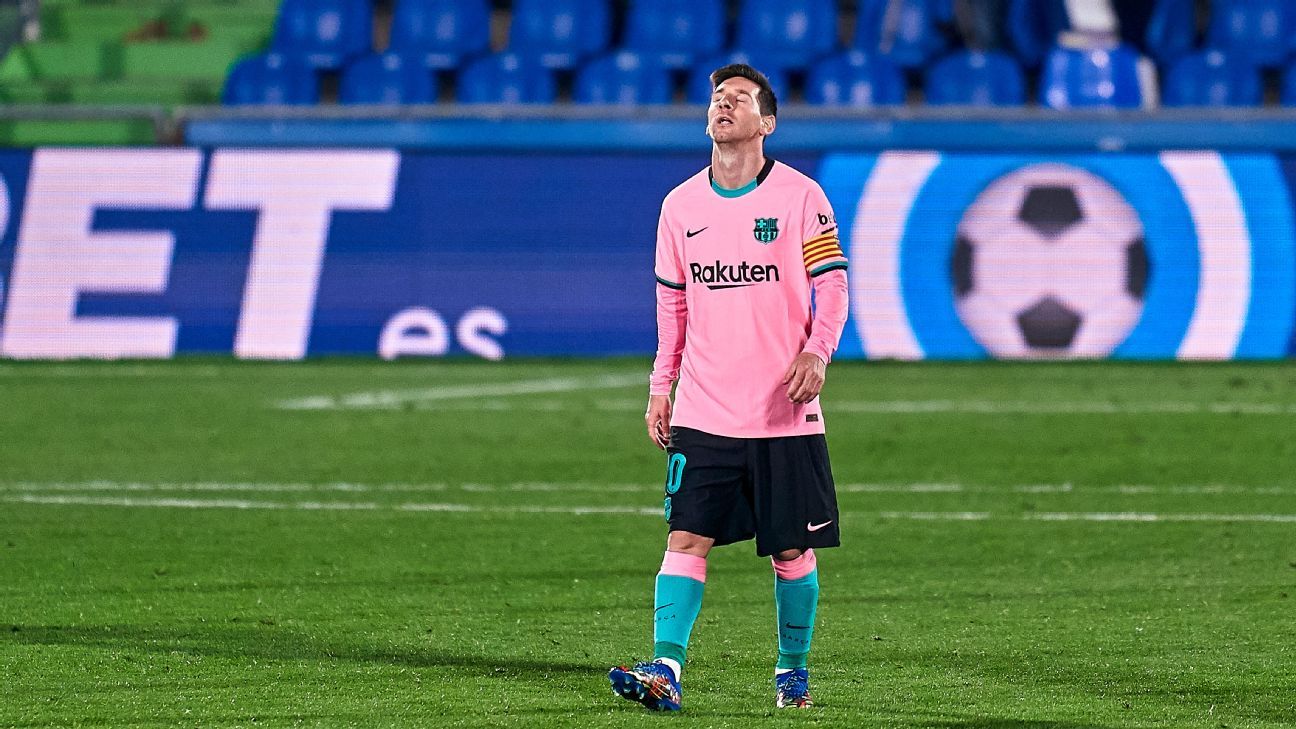 Real Madrid as a leader lost for the first time in 91 years of Spanish soccer to a newly promoted team; while for 20 years they did not lose on the same day like Barcelona

The defeats of Real Madrid Y Barcelona Against Cádiz and Getafe they broke two records in the history of the Spanish tournament.

According to Alexis Martín-Tamayo, better known as MisterChip, mentioned that in the history of LaLiga The champion team and leader of the tournament never succumbed to a squad that was promoted to the First Division.

For the FIRST TIME in La Liga’s 91-year history, a CURRENT CHAMPION and tournament LEADER has lost AT HOME to a NEWLY PROMOTED team.

The team led by Zinedine Zidane fell by the slightest difference, leaving the door open for the Barcelona become leader of the tournament. However, the culé team did the same by falling in the same way against Getafe.

Both culés and meringues decided to play their respective commitments with a pink jersey, a curious fact on an atypical day.

The last time both teams lost on the same day and without scoring was in 2000.

In addition, everything happened just 30 kilometers apart between one field and another.

In the midst of questioning and criticism, it will be how both teams will face the Spanish Classic next week, which is the most followed game worldwide at club level.