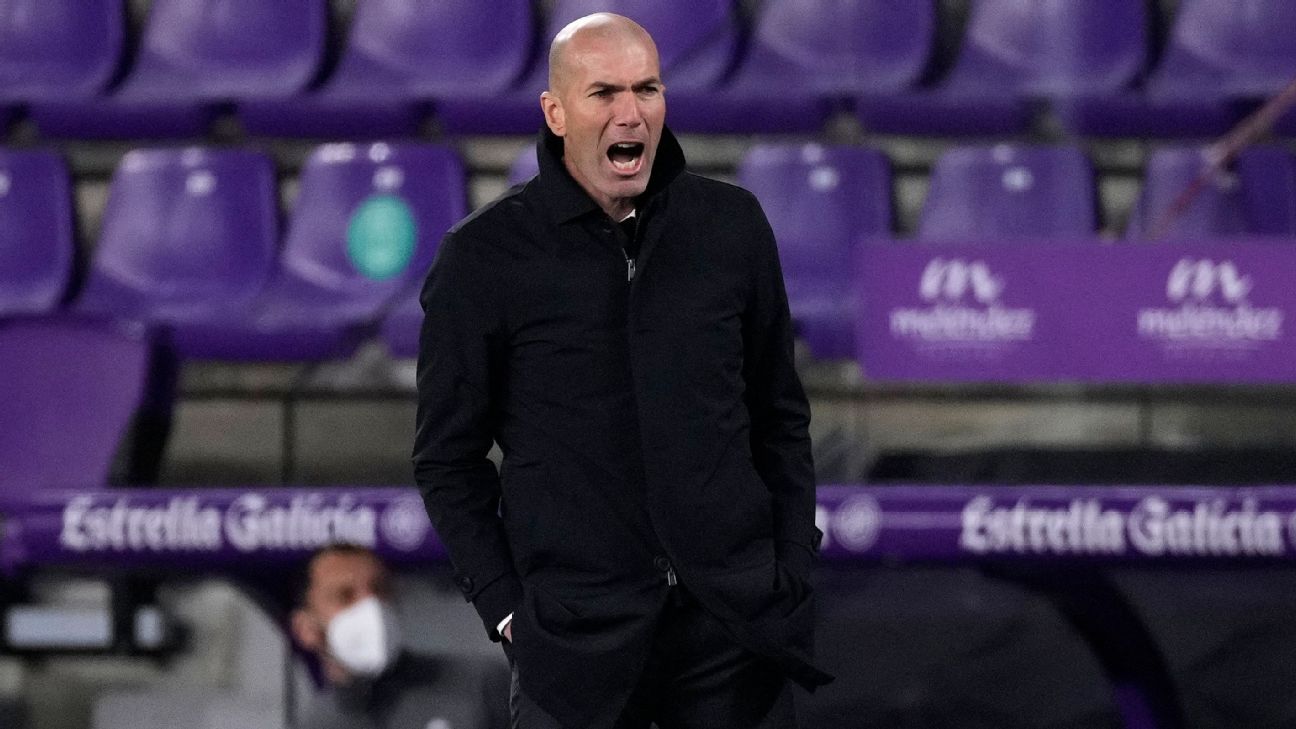 Zinedine Zidane announced that Real Madrid will not risk Karim Benzema for the first leg of the Champions League round of 16 against Atalanta.

“Tomorrow we’ll see. Tomorrow he has another test and we will see what is happening with Karim. He’s better and we’ll see tomorrow. We are not going to risk because there are many games to go this season. If he can be, he will be with us. Yes No No. We will not risk with Benzema ”, declared Zidane.

The striker was low in the Whites’ victory against Valladolid thanks to Casemiro’s goal in the second half. In addition to Benzema, Zidane could not count on up to eight more players who missed the game through injury. Resigned, Zidane was optimistic about recovering some cash this week.

“At the moment, the situation is what we have. There are many casualties. Let’s hope to recover players. I don’t know if next week, but I think so. We have to fight with the players who are there, we are committed and we have to continue ”.

With the away win, Madrid remain undefeated in LaLiga in February, completing their best streak since the Christmas break with four consecutive victories.

“We are having continuity in the results. We have three games without conceding a goal. We defend very well as a team and, with the ball, we know we can do things. We arrived well. We have to rest well and we are going to prepare in the best way for Wednesday’s game, ”said Zidane.

Finally, the white coach wanted to publicly praise Casemiro and the rest of the team’s game on a night in which, after the victory, Madrid are only three points behind Atlético Madrid, who still have to play a postponed match.

“Casemiro, we always know the player he is and who can finish off as he did in the goal. I’m happy, not only for him, but also for the whole team. We have to continue after today’s good result ”, concluded the Madrid coach.

READ  Messi and a relationship with Barca that has an expiration date, according to "La Butaca"