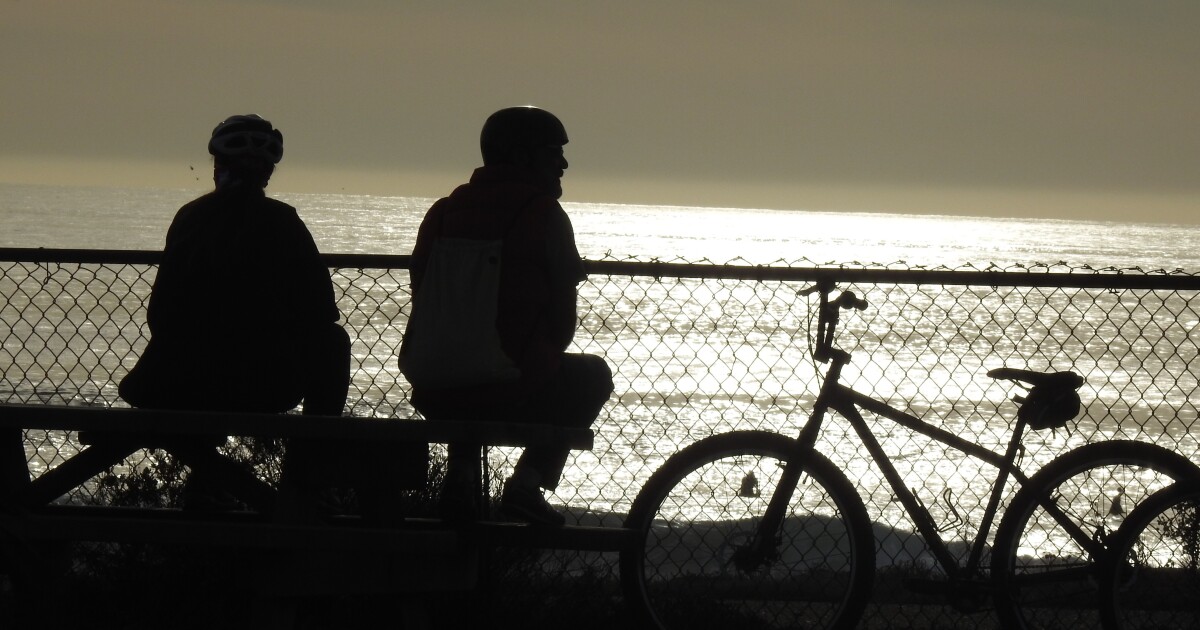 The atmospheric rivers that often soak Southern California in January were left in the north, leading to the San Diego region in route to drought, the National Weather Service said.

There has been a fundamental and temporary change in the climate. A number of high-pressure systems have been established along the west coast in recent months and have redirected these rivers to the Pacific Northwest.

San Diego International Airport has not registered a drop of rain this month. Typically at this point, in January, it reaches 0.72 inches. Since the rainy season officially began on October 1, the airport has only received 0.98 inches of precipitation. That is 2.85 inches below normal.

“We don’t expect any rain for the next 10 days,” said Casey Oswant, a meteorologist. “There is a slight chance that it will rain at the end of January, but I don’t think that will happen.”

The San Diego region is currently designated as abnormally dry by the National Drought Mitigation Center in Lincoln, Nebraska. If things get more complicated, the county will be labeled as being in a moderate drought, meaning that the overgrown grass will be dry and the grasslands and gardens will need earlier watering.

This does not necessarily mean that San Diego ends with a dry winter. There have been many years where the county had little to no rain in January, then drenched in February and March.

It is not clear what will happen in the long term. But Oswant is confident that San Diego temperatures will trend higher this week, hitting 70-75 degrees on Wednesday, and surpassing 75 on Thursday and Friday. Inland valleys will be five or more degrees higher.

The strong surf that has been rolling down the shore occasionally since New Years will flatten out a lot over the weekend. But another major swell from the west-northwest could arrive this weekend, according to the weather service.