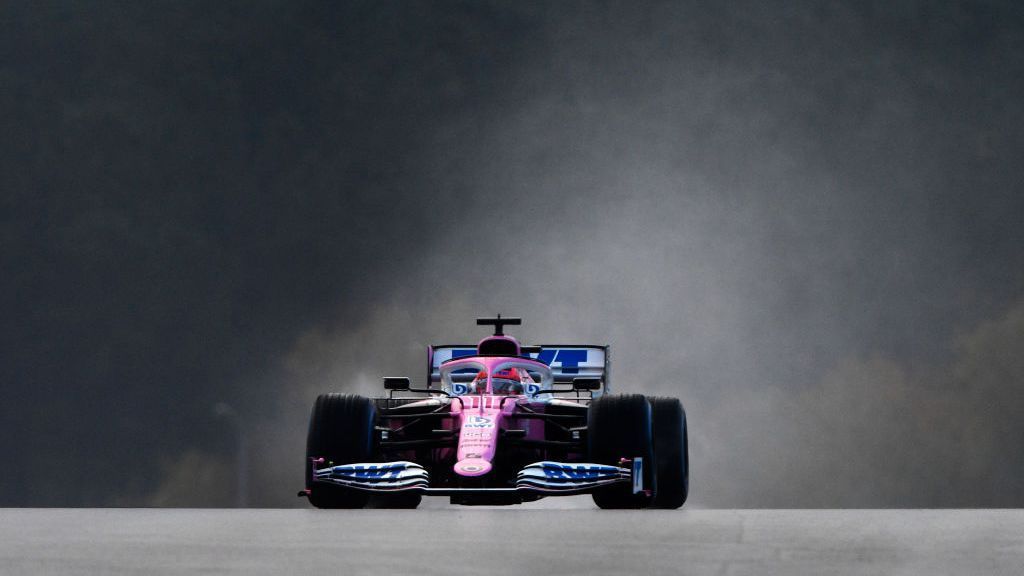 In a chaotic qualifying session, Sergio Pérez will start third in the Turkish Grand Prix, the fourteenth of the Formula One World Championship

The Canadian Lance Stroll (Racing Point) gave the surprise and will start first this Sunday in the Grand Prix of Turkey, the fourteenth of the Formula One World Championship, than the Englishman Lewis Hamilton (Mercedes), who can equal the record of seven German titles Michael Schumacher, will face from sixth place.

In a chaotic qualifying session, Stroll achieved the first pole position of his F1 career by covering the 5,340 meters of the rainy Turkish track in one minute, 47 seconds and 765 thousandths, 290 less than the Dutch Max Verstappen (Red Bull) and with a half-second advantage over his Mexican teammate Sergio Pérez, who will start third.

‘Checo’ will start from the second row, from which the other Red Bull will start next to him, that of the Thai Alexander Albon, who finished in fourth position in the main timed.

Hamilton will start sixth, from the third row and alongside Australian Daniel Ricciardo (Renault), who will occupy fifth place on the grid after a chaotic qualifying that was suspended twice, with a red flag, during his first round (Q1): one for 45 minutes due to the rain that made a newly resurfaced track even more slippery – which was already slipping excessively during Friday’s dry tests; and another just after the restart, to take off the rugged Haas of Frenchman Romain Grosjean.

Mercedes duo in P6 and P9

The Finn Valtteri Bottas (Mercedes), the only one who still has the (very remote) chance of snatching the World Cup from his English teammate, will start ninth, from the fifth row and alongside the Italian Antoio Giovinazzi (Alfa Romeo).

The Frenchman Esteban Ocon (Renault), seventh, will do it from the fourth and alongside him will start the Finnish Kimi Raikkonen (Alfa Romeo), winner of the first Grand Prix held in Turkey, in 2005 and aboard a McLaren.

Sainz was eliminated in the second round (Q2), in which his English teammate Lando Norris and the two Ferraris, the German Sebastian Vettel and the Monegasque Charles Leclerc, also ‘fell’. The Madrilenian will start thirteenth, one place behind Vettel and one place ahead of Leclerc.