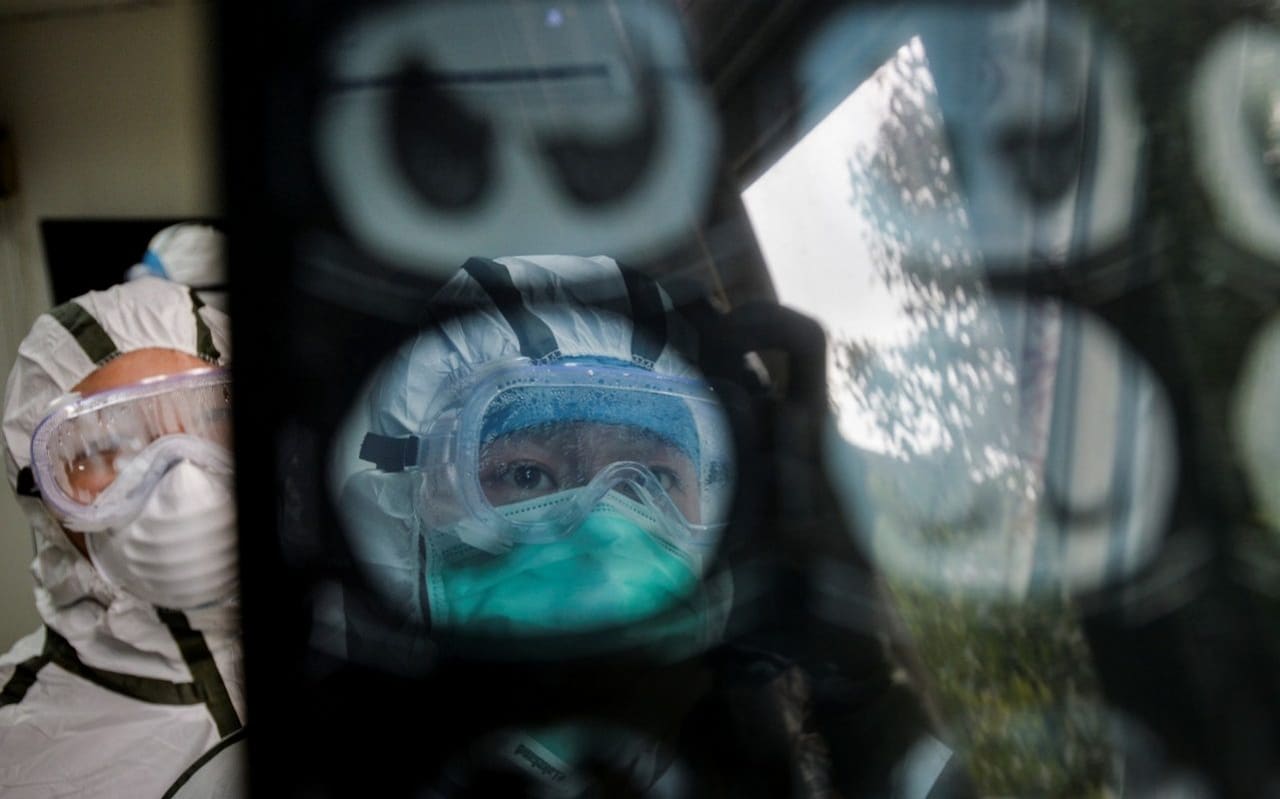 Lung disease experts have warned that there may be a link between smoking and the development of complications of the coronavirus as new research sheds light on who is more susceptible to the disease.

The large volume of data now disclosed by researchers shows clear patterns among those who get sick, now called Covid-19 by the World Health Organization.

One reason for the bias against males may be that Chinese men are heavy smokers.

The analysis was published as the latest data show that there have been over 64,000 disease cases and over 1,400 deaths. The ninth case in the UK has also been confirmed.

Chinese and U.S. patient analysis shows that men are much more likely to contract Covid-19, with 55% of cases confirmed among men.

It also shows that men tend to suffer from more serious complications: 61.5 percent of those diagnosed with the most severe pneumonia are men. And the mortality rate for men was more than three times higher than for women – the study found that 4.45 percent of men died, compared to 1.25 percent of patients.

Being an older male is a particular risk, the study showed, as nearly 10% of male patients over the age of 60 in the study died.

High smoking rates have also been linked to more severe outcomes in both Sars and Mers.

One of the UK’s leading respiratory disease experts, Gisli Jenkins, a professor of experimental medicine at Nottingham University, said smokers had high rates of chronic obstructive pulmonary disease (COPD), a form of lung injury. And people with COPD are generally at high risk of respiratory diseases like the new coronavirus.

Professor Jenkins said it would be “surprising” if smokers did not run a higher risk of Covid-19 than non-smokers. And he said there could be a link between high smoking rates and disease severity.

“China has extremely high COPD rates and also has high rates of severe pneumonia. In this particular coronavirus, 15 percent of the Chinese population that has been infected have severe respiratory disease and about two percent have died – in the rest of the world disease doesn’t seem to be that serious.

“We still don’t know why this is so: it is possible that the epidemic was later in evolution in the rest of the world. But we know that in China there are very high rates of smoking and COPD,” he said.

Dr Sanjay Agrawal, president of the Royal College of Physicians’ tobacco advisory group, said research has shown that smokers are twice as likely to get pneumonia than non-smokers.

“They are also more likely to get infections, the reason being that smoking will affect your defenses, so you are sensitive to both viral and bacterial infections,” he said.

He added that the current disease management strategy was focused on containment and delay – if Covid-19 took a couple of months to really take off in the UK, smokers who quit today would be less at risk from the disease when they eventually He arrives.

“The bottom line is that there is never a bad time to quit. You will see the benefits in a few days, weeks and months. … If you quit smoking today you will reduce the risk [of picking up the disease] and in two or three months you will benefit, “he said.

Protect yourself and your family by learning more about global health security. And sign up for our weekly newsletter here.

2020-02-14
Previous Post: The Manchester United manager responds to Fred’s criticism of the team
Next Post: Coronavirus: all those returning to Beijing must “isolate themselves or be punished” | World news