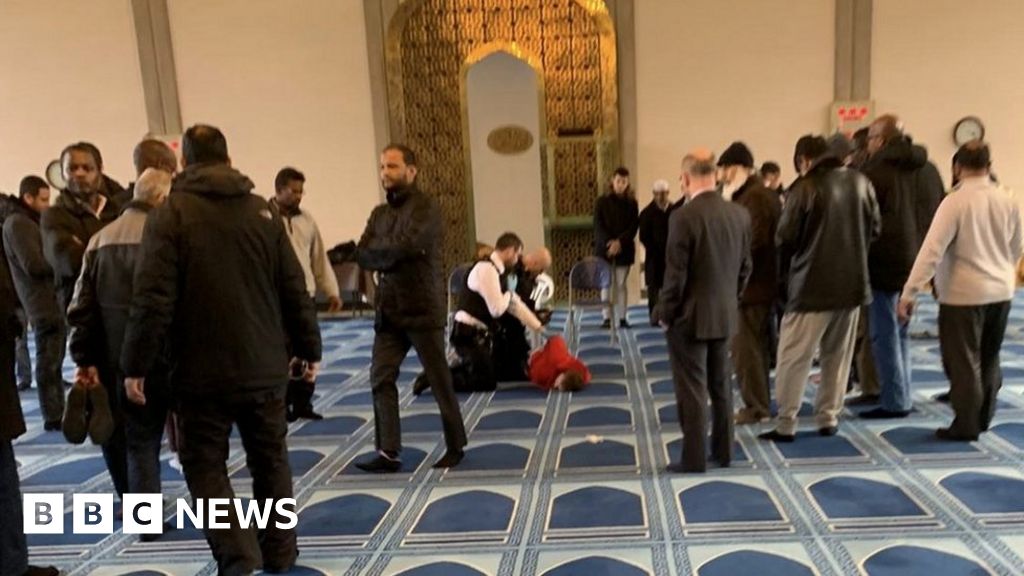 A man was accused of a stabbing that happened in central London’s mosque during the afternoon prayers.

Mr. Maglad, 70, has suffered from stab wounds in his neck.

Mr. Horton, who is accused of causing serious bodily harm and possession of a bladed item, is expected to appear on Saturday at the Westminster Magistrates’ Court.

After being hospitalized, Maglad returned to the mosque for Friday prayers the day after he was attacked.

The muezzin – someone who calls Muslims to prayer – said it was “very important” for him to participate again.

Scotland Yard said it did not treat the attack as linked to terrorism.