Jose Maria Gimenez, defender of Atlético de Madrid, He returned to training this Monday once the coronavirus was overcome, for which it was positive two weeks ago, in a session without its eleven international players, including Thomas Partey, whose exit to Arsenal is imminent.

Gimenez was low in the first three meetings of LaLiga Santander, against Granada, Huesca Y Villarreal, the first with a 6-1 victory and the second and third with draws to zero.

The central charrúa he was not called up for the Uruguay national team Y is under the command of Diego Simeone for his return to competition.

International players did not train in the team, including Thomas Partey, who is expected to leave the club because Arsenal intends to pay the midfielder’s release clause. 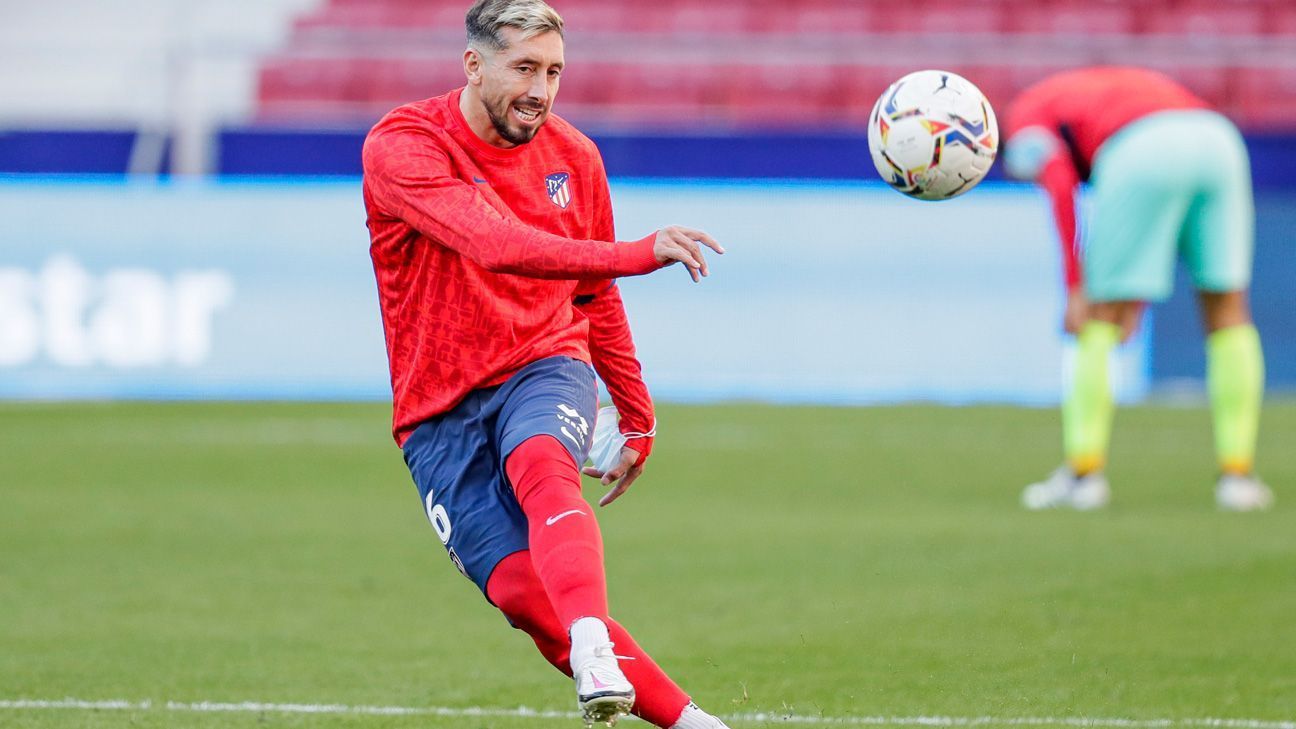 Unlike the two previous LaLiga Santander games this season, the Argentine Diego Simeone, Atlético de Madrid coach, did give Mexican midfielder Héctor Herrera minutes this Saturday, although his continuity is still in the air, with Uruguayan Lucas Torreira already in Madrid waiting.

Not against Granada, on the first match last Sunday; nor against Huesca, in the second on Wednesday, had he participated, relegated to the bench as an unused replacement. ‘El Zorro’ premiered this Saturday in the 75th minute, instead of Joao Félix, with the immovable 0-0 on the scoreboard, when his future is more than in doubt at Atlético, although that does not mean that he will leave sure.

It is an option -but not the only one, because there is also Thomas Lemar, who did have minutes against Granada and not this Saturday against Villarreal- to open salary and football space to address the signing of the Uruguayan midfielder from Arsenal Lucas Torreira, who He is the one chosen by the club to reinforce that demarcation along with Saúl Ñíguez, Thomas Partey, Koke Resurrección and who knows if Herrera.

Because only the 24-year-old Uruguayan international will join, who would arrive on loan from the English club, if a footballer leaves the Atlético midfield, either Herrera or Lemar, although the end of the transfer period is already imminent: next Monday .

While, Torreira is already in Madrid waiting. He arrived in the capital of Spain on Friday night to finalize his signing for Atlético, although always conditional on the aforementioned departure of someone from the squad, as happens up front: if Diego Costa leaves, another attacker will arrive, with Edinson Cavani as an option; if the Spanish-Brazilian remains, no other striker will come to the team.

In the three games played so far this season, Simeone has already used 18 players, sixteen of them as starters. They haven’t played seven. Neither Nehuén Pérez nor Manu Sánchez nor Ivan Saponjic nor Víctor Mollejo nor goalkeeper Ivo Gbric, in addition to José María Giménez and Sime Vrsaljko, absent from the three duels due to COVID-19 and a muscle injury, respectively.

Arrived a year ago from Oporto, Héctor Herrera has a contract with Atlético for two more seasons, until June 30, 2022. He has played 30 games, 17 as a starter, 7 complete matches, his longest series of start matches has been out of six, he has scored a goal (in 2-2 against Juventus) and has scored another in his career so far with the rojiblanco team.

“What I’m going to tell you about Herrera is what I can tell you about Costa, Oblak, Lemar, Hermoso and all the players who usually appear continuously in the press who can stay or who can leave. Until they are here with us, The maximum. On October 5 the pass book closes, you can find situations for the footballers who would like to go out or stay and they will find out. Until that day they are all, as always, exposed to being able to leave and stay “, he valued Simeone just a week ago.