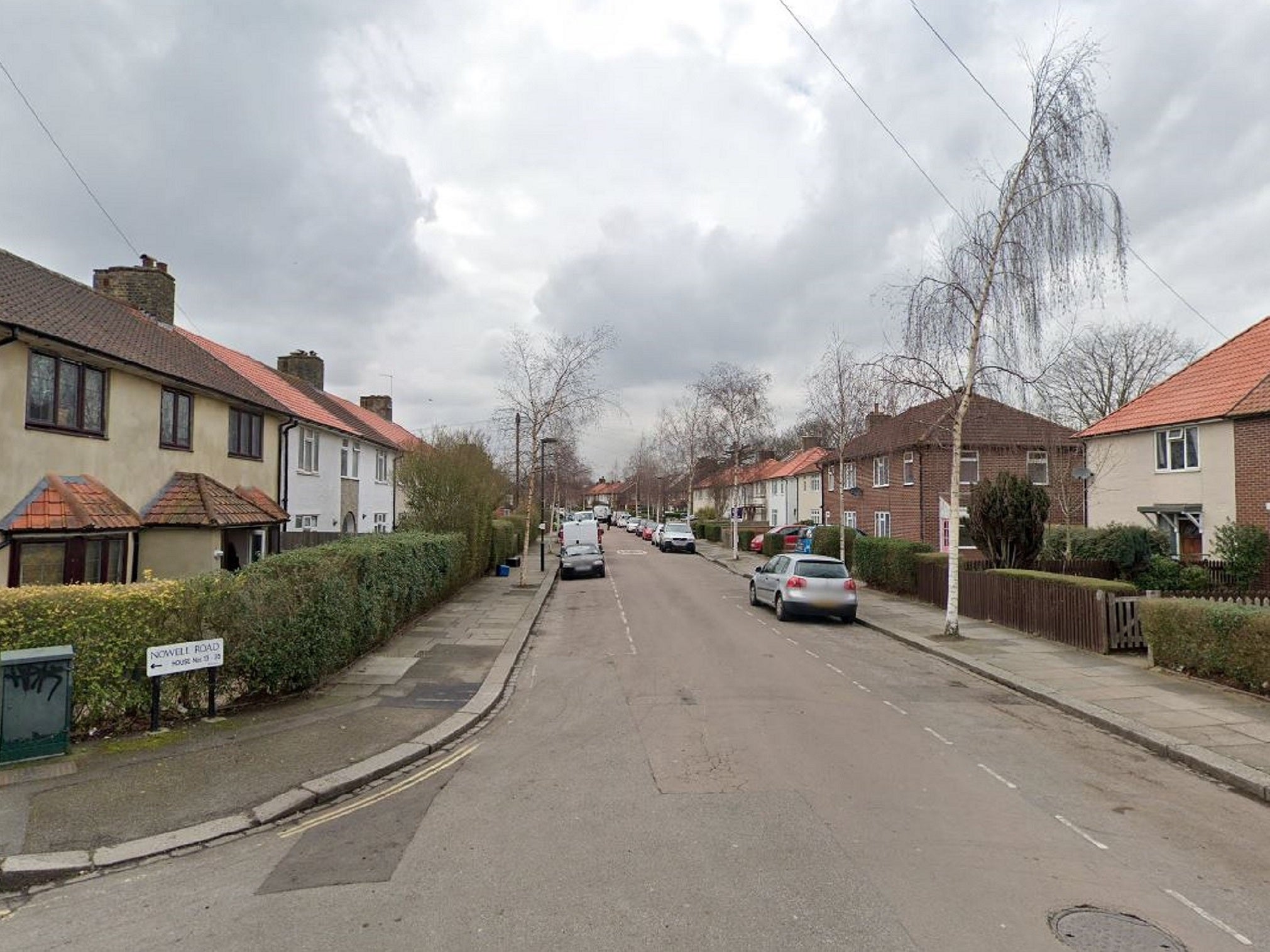 A teenager was charged with murder after human remains were found on a London property. The 17-year-old boy from Kensington and Chelsea was charged on Monday and will later appear in the Wimbledon magistrates’ court. Police uncovered the remains after concerns were raised about the well-being of a person who END_OF_DOCUMENT_TOKEN_TO_BE_REPLACED 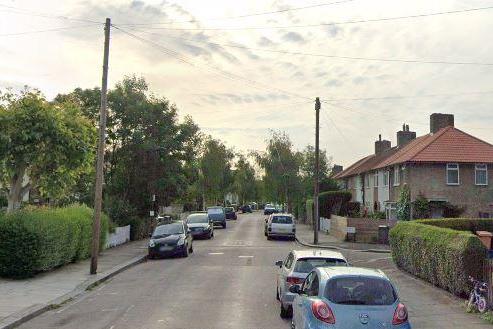 The latest titles in your inbox Police are investigating after human remains were found in a house in South West London after concerns have been raised about a resident. The remains were found while police raided Nowell Road, Barnes property on Friday, Scotland Yard reported. An analysis confirmed that they END_OF_DOCUMENT_TOKEN_TO_BE_REPLACED 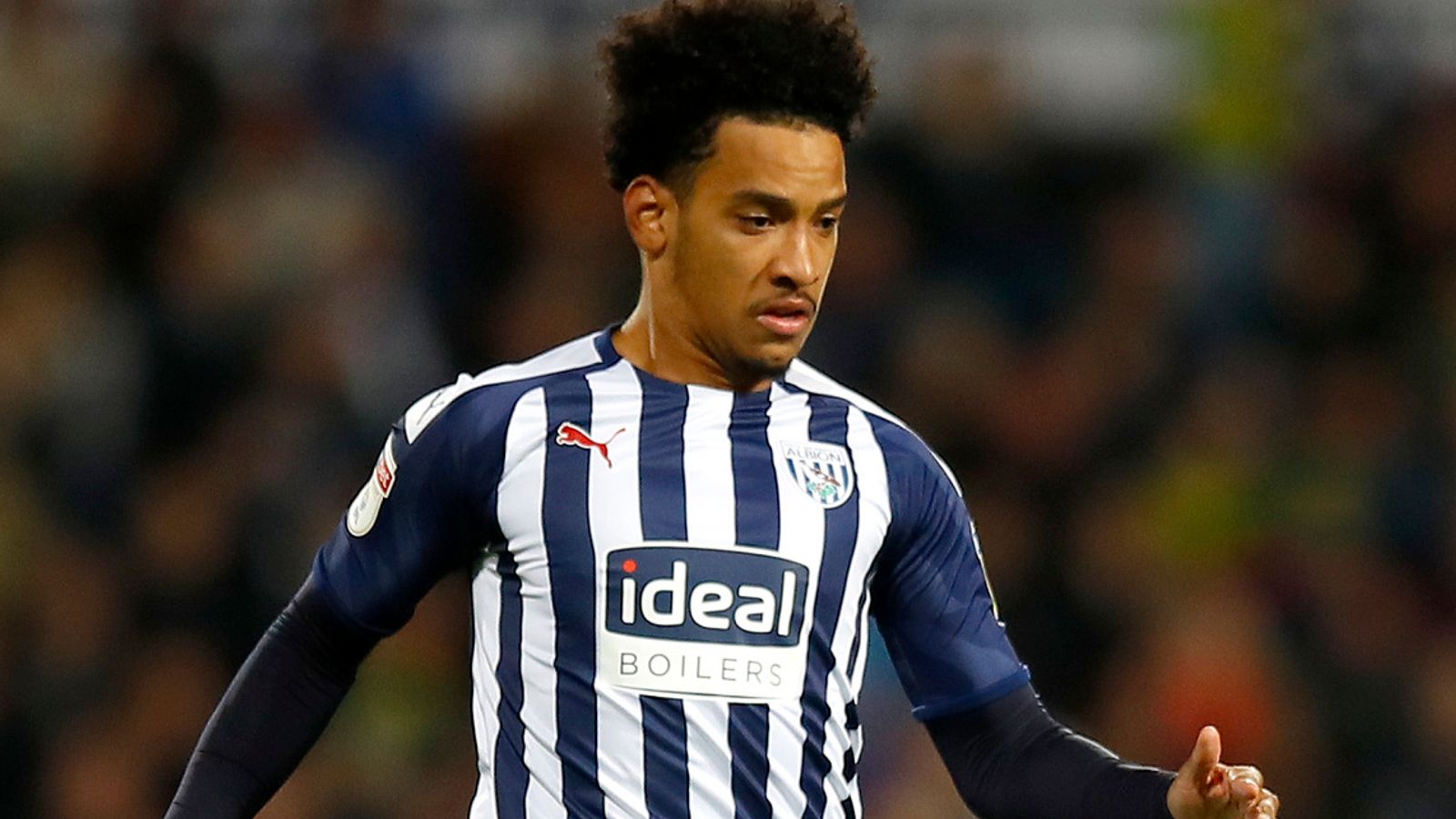