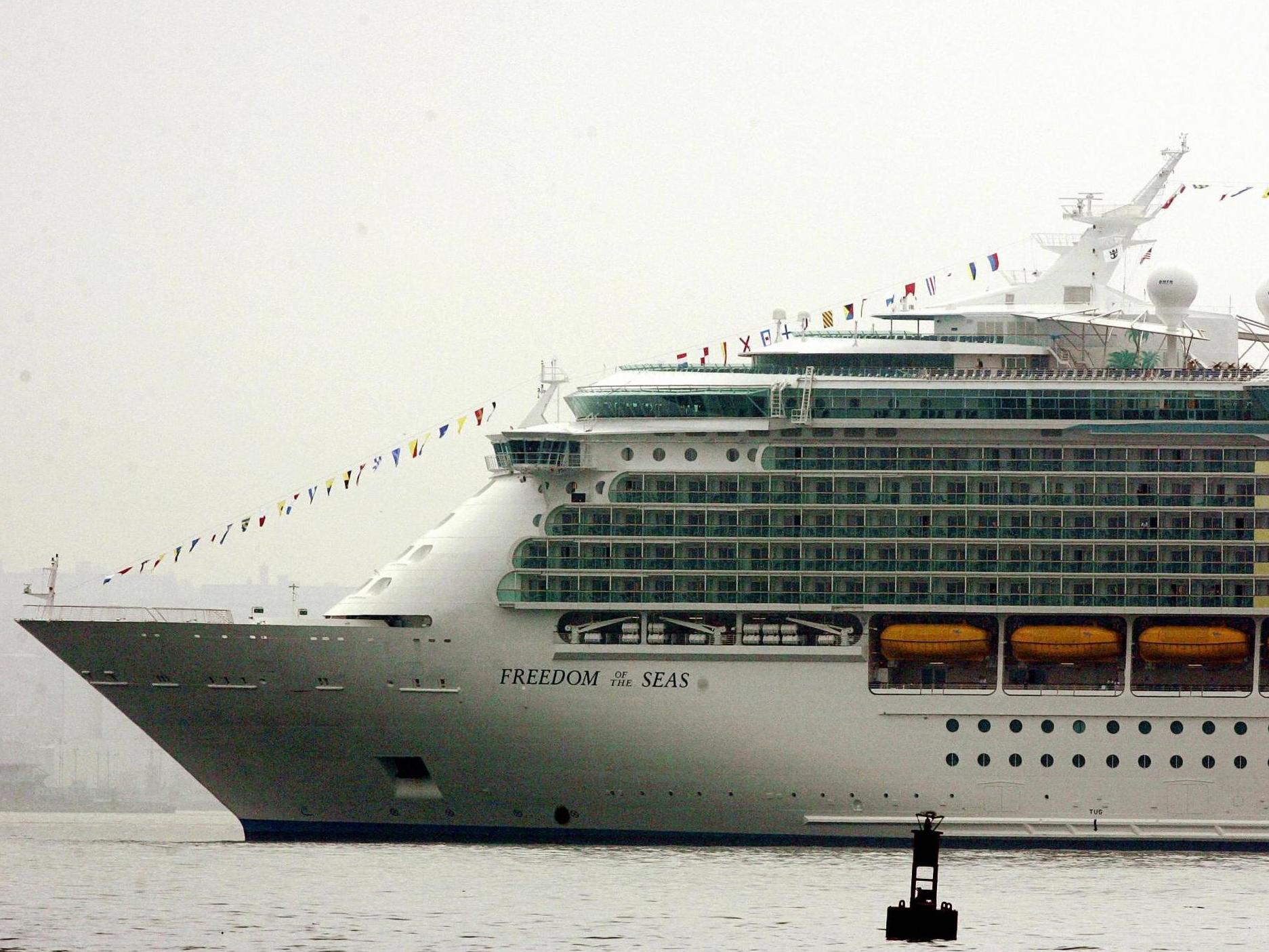 Royal Caribbean is urging a Florida judge to dismiss a lawsuit against the cruise line after the death of an 18-month-old boy who fell from the 11-story window of an ocean liner on a family vacation. In a dismissal motion filed on January 8, the company accuses the boy’s grandfather END_OF_DOCUMENT_TOKEN_TO_BE_REPLACED

The governor of Puerto Rico, Wanda Vázquez, declared a state of emergency and activated the National Guard on Tuesday after a series of earthquakes including one of magnitude 6.4 which was the most powerful to hit the Caribbean island in 102 years. Earthquakes killed at least one person, caused a END_OF_DOCUMENT_TOKEN_TO_BE_REPLACED