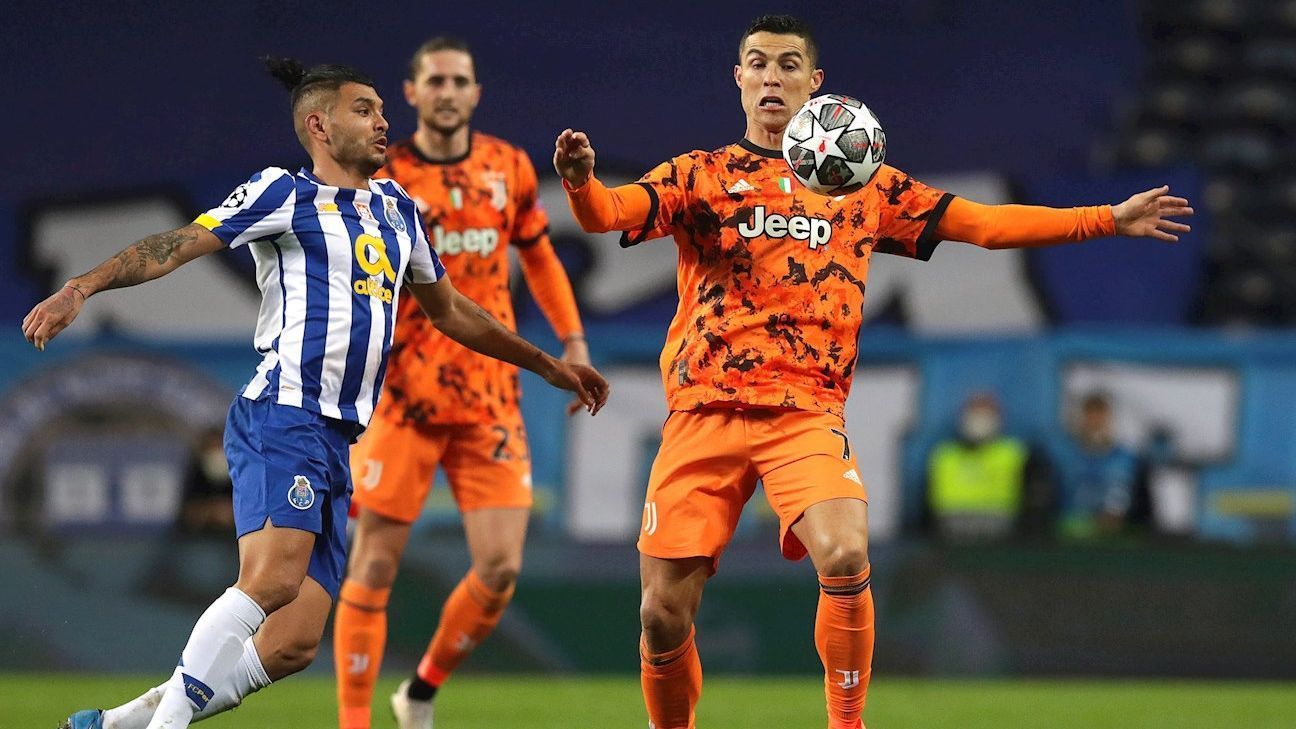 Jesús Corona, a Porto footballer, is the first Mexican to defeat Cristiano Ronaldo in the Champions League. This Wednesday, Porto defeated Juventus 2-1 for the round of 16 of the UEFA club tournament, in a victory with flavor to Mexico, since in addition to ‘Tecatito’ the former American players Mateus Uribe completed the 90 minutes and Agustín Marchesín.

With two goals in the first minute of each half, Porto surprised at Do Dragão (2-1) a Juventus with few ideas, who managed to save the night from disaster with a goal in the final stretch of the game that gave life to the play off.

The Italians got on the wrong foot in the round of 16, with a mistake in the first minute that Porto took advantage of to go ahead with a goal from Iranian Mehdi Taremi and dislodge Juventus.

Before Tecatito, Cristiano had faced Rafael Márquez, Guillermo Franco, Carlos Vela and Héctor Herrera, with a balance of four draws and two wins for CR7.

Rafael Márquez The ‘Káiser’ was the first Mexican to face Cristiano Ronaldo in the Champions League, a match that took place in the first leg of the semifinals of the 2007/2008 edition, when Márquez played for Barcelona and Ronaldo for Manchester United. On that occasion, both players played the 90 minutes of the match that ended without annotations.

Guillermo Franco Cristiano Ronaldo met twice against the Argentine naturalized Mexican in the group stage of the 2008/2009 Champions League, both finished 0-0. At Old Trafford, ‘Guille’ was the starter and left the sub at 77 ‘, while the Portuguese jumped off the substitute bench at 62’. In the second match, held in El Madrigal, the roles were reversed, as CR7 played the entire game and the ‘9’ of the ‘Yellow Submarine’ entered the 78 ‘. Carlos candle

The ‘Bomber’ is another of Ronaldo’s victims in the Champions League. They met in the second leg of the semifinals of the 2008/2009 edition, at which time the Mexican was at Arsenal. Manchester United beat the Gunners 1-0 at Old Trafford, while for the second episode the Red Devils consummated the victory with a 1-3 at the Emirates Stadium, where the Portuguese scored two goals, while the Mexican entered 79 ‘ when everything was defined.

Héctor Herrera The Pachuca youth squad is the only one who has been able to score Cristiano Ronaldo’s teams in the Champions League. Herrera, with Atlético de Madrid, entered at 76 ‘and in the added time he scored the goal of the 2-2 draw against Juventus at the Wanda Metropolitano, in a duel for the group stage of the 2019/2020 edition, while, in the second confrontation, the Italians beat the Spanish, in a duel in which ‘HH’ played 60 minutes.