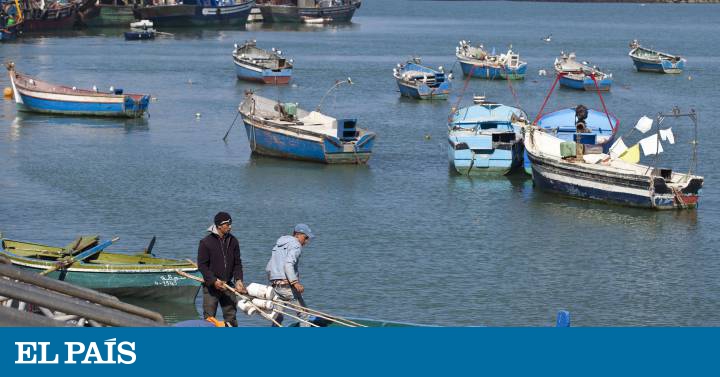 On Friday, the Spanish Foreign Minister will travel to Morocco amid diplomatic tensions over Rabat’s attempt to take control of the waters near Spain’s Canary Islands.

Arancha González Laya will meet his Moroccan counterpart, Nasser Bourita, to convey the message that there is no room for unilateral action in the delimitation of territorial waters, an issue that should be resolved through an agreement.

Although Rabat’s goal is to appropriate the waters off Western Sahara, a disputed territory that is partly occupied by Morocco and partly controlled by the self-proclaimed Arab Democratic Republic of Sahrawi, the project could have an impact on the Spanish waters around Canary Islands, which are located in the Atlantic Ocean about 100 kilometers from the Moroccan coast.

González Laya, who had served last week, initially planned a trip to Rabat to discuss other issues such as immigration control and relations with the European Union.

But these plans have been modified by the recent approval of the Moroccan parliament of two bills that establish a maritime area where the North African country would have exclusive rights.

Just as we have discussed with Morocco over the past few weeks there will be no concrete policies or unilateral actions. This was underlined today by the Moroccan Foreign Minister Bourita in the House of Representatives.

These bills have no effect in terms of international law because they are not supported by the United Nations, but are a message about Morocco’s intention to strengthen control over the waters it claims as its own. After their passage to the House of Representatives, they have yet to be ratified by the Senate and signed by King Mohammed VI.

The bills establish maritime boundaries at 12 nautical miles off the coast of Western Sahara, a territory whose sovereignty remains in conflict after Spain’s retreat in 1975. They also establish an exclusive economic zone of 200 nautical miles that could overlap the waters of the Canary Islands.

There is also an overlap on the continental shelf of both countries at a point where a 2016 expedition identified the world’s largest known deposit of tellurium, one of the rarest minerals on Earth and of great use in technology for making solar panels. and conductors for mobile devices. The site is located in an underwater volcanic mountain range known as Tropico.

After his visit to Rabat, the Spanish minister will visit the Canary Islands, where local authorities have expressed concern about Rabat’s intentions. On Saturday, González Laya is expected to meet with the archipelago’s regional leader, Ángel Víctor Torres.

2020-01-24
Previous Post: The novice driver who killed a schoolgirl, 15, in a horror walkway dodged the prison – The sun
Next Post: The 90-year-old retiree is mowed down and killed by a driver in the seaside village of Dorset