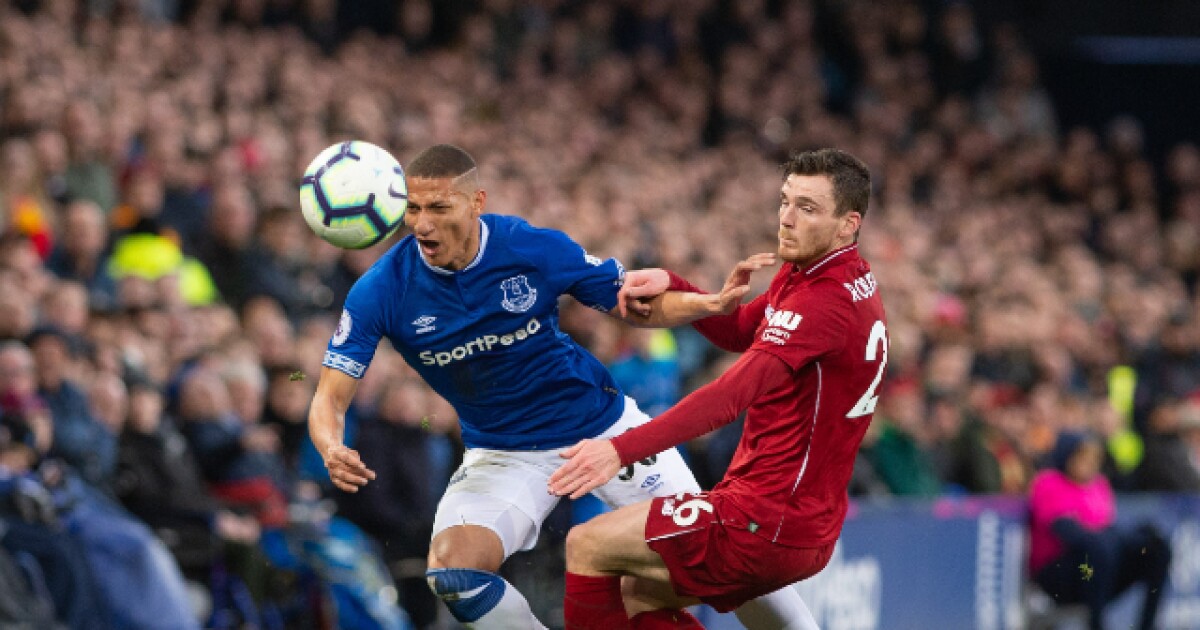 The ball rolls again in Europe with the main clubs and in the most important leagues, after the date FIFA
of national teams disputed in different latitudes of the world. And so, several classics come to enjoy.

In the Premier League of England; in LaLiga of Spain; In Serie A in Italy and even in the Liga de Portugal, several attractive matches are scheduled that will attract the eyes of all the ‘football fans’.

Among those that stand out most is the classic between Everton vs Liverpool
; Inter vs Milan; y Manchester City vs Arsenal.

See here the schedule of the best matches this weekend, Saturday 17th and Sunday 18th October:

Carlos Zambrano: “Neymar is one of the best in the world, but he is also a clown”

SERIES A FROM ITALY

In search of more minutes: this is how the Colombian national team players will play this weekend

FIFA praised Falcao García for his goal against Chile: Both decisive for ‘Tigre’