The Cleveland woman dies in an unparalleled accident 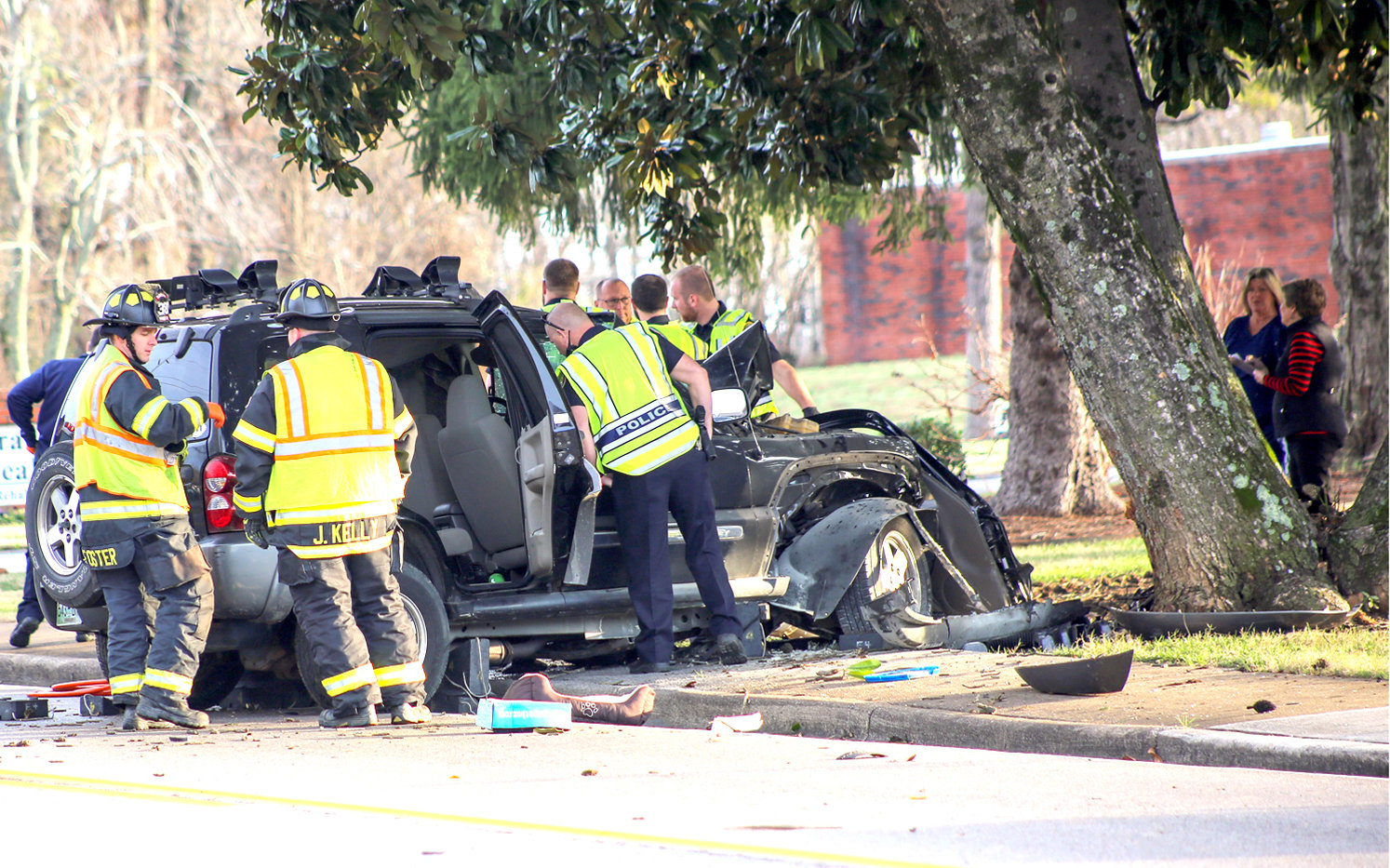 A Cleveland woman died in a single vehicle accident on Peerless Road on Thursday morning after losing control of her vehicle, leaving the roadway and hitting a tree.

The accident happened at 8:25 am

West said Wheeler was pronounced dead on the scene by medical officials.

CPD is continuing investigations to determine what may have contributed to the accident.