The closure of schools has a “marginal impact” 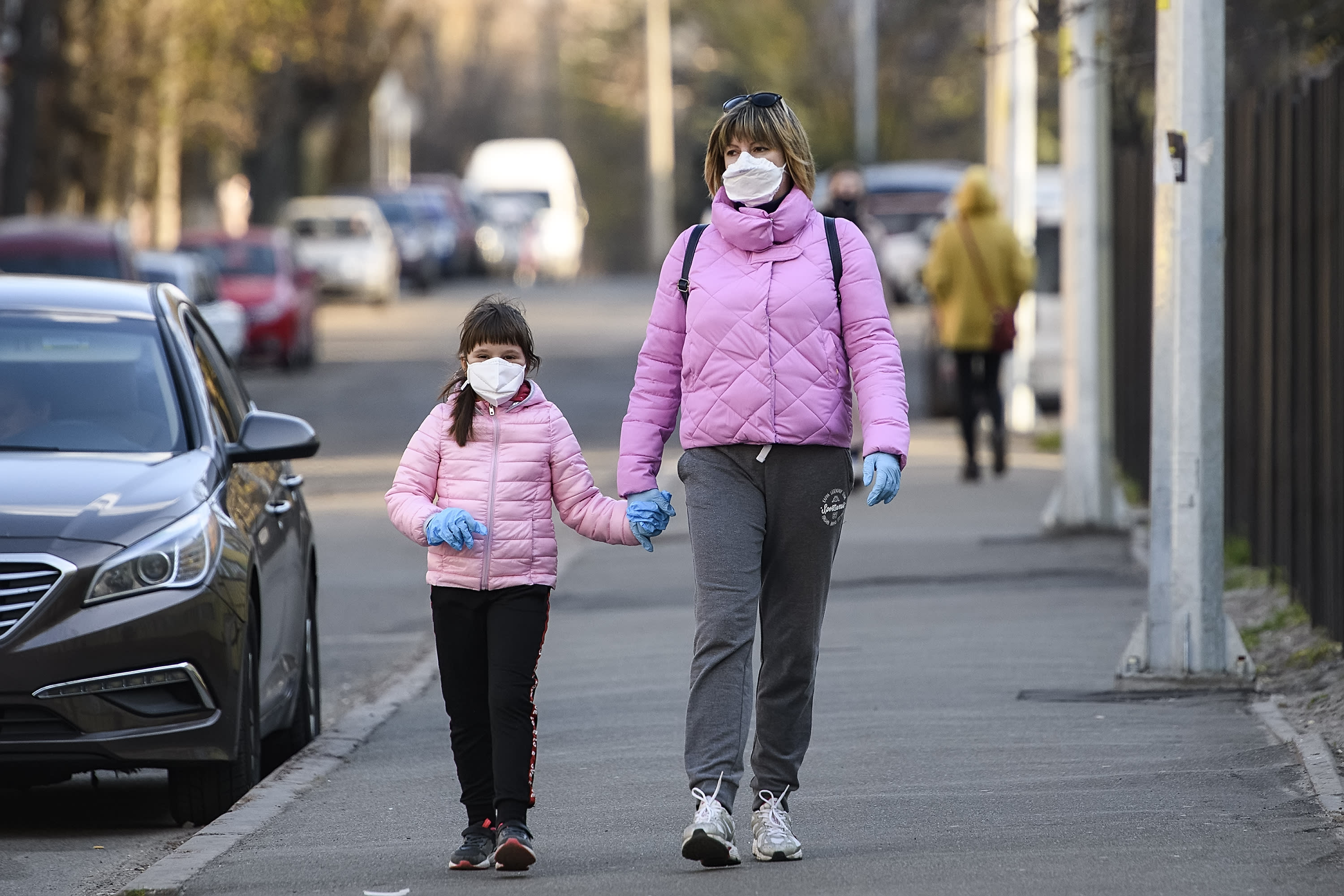 Closing schools could have a “marginal impact” in the fight against the coronavirus epidemic, the research suggests.

Schools, colleges and nurseries in the UK have closed their doors indefinitely since the last bell on March 20.

While the vast majority of deaths have occurred in the elderly or already sick, children can pass on the infection to vulnerable individuals, where it can trigger a respiratory disease called COVID-19.

To find out the benefits of the government’s drastic move, scientists from University College London (UCL) looked at 16 studies that studied the benefits of closing schools for several coronavirus strains.

The results suggest that school closures have only “small effects” in the fight against highly infectious pathogens in which “children are not the main drivers of infection,” such as coronavirus.

Experts largely welcomed “good quality research”, with one calling on schools to “reopen as soon as possible”.

Another pointed out that while closing schools alone could have limited effectiveness, the move combines with extreme social distance during the UK blockade.

Coronavirus is believed to have emerged in a fish and live animal market in the Chinese city of Wuhan, the capital of Hubei province, late last year.

Since then it has spread to over 180 countries on every inhabited continent.

Since the outbreak was identified, over 1.3 million cases have been confirmed, of which over 285,400 “healed”, according to Johns Hopkins University.

Accidents have peaked in China since late February and the United States and Europe are now the most affected areas.

Coronavirus: “The benefit of school closings is limited”

As of March 18, 107 countries around the world had closed schools in an attempt to combat the coronavirus pandemic.

“We know from previous studies that school closings will likely have the maximum effect if the virus has low transmissibility and attack rates are higher in children,” said UCL study author Professor Russell Viner.

“This is the opposite of COVID-19.

“Data on the benefits of school closures in the COVID-19 epidemic are limited, but what we do know shows that their impact is likely to be only small compared to other infection control measures, such as isolation of cases, and is effective only when other social isolation measures are respected.

“In addition, the costs of national school closings are high: children’s education is damaged and their mental health can suffer, family finances are compromised, key workers may have to stay home to look after children and the most vulnerable children may suffer more.

“With nearly 90% of the world’s students (over a billion and a half young people) not going to school, more data and solid modeling studies are urgently needed to help us identify how countries can bring students back in time safely to education. “

Closing schools “generally do not support” the fight against Sars

Many experts were skeptical of the decision to close schools, arguing that children did not appear to be driving the transmission of the coronavirus.

If the British are told to work from home, if possible, some experts fear that elderly grandparents may be called upon to provide childcare.

UCL research found that school closings in China, Hong Kong and Singapore during Sars “were not generally supported”.

A COVID-19 model suggests that keeping children at home will reduce the total number of deaths in the UK from 2% to 4%.

School closings have been shown to slow down influenza outbreaks, however, UCL scientists have argued that the two viruses cannot be directly compared.

COVID-19 is believed to have a high base reproduction number, which could make school closings even less suitable.

The basic reproduction number is the number of people that a patient statistically continues to infect.

For example, if there are three, each patient statistically infects three others.

In mid-February, scientists from the London School of Hygiene & Tropical Medicine estimated that the baseline spawning number of coronavirus fluctuated between 1.5 and 4.5 before the introduction of travel restrictions in Wuhan, underlining “substantial uncertainty” .

However, UCL scientists concluded that “closing schools has only minor effects in infections with a high reproductive number, such as COVID-19”.

Government faces “tough questions about when and how to open schools”

“This is an important study that confirms what many of us suspected, namely the public health benefits of school closings were not proportionate to the social and economic costs imposed on children and their families,” said Professor Robert Dingwall. of Nottingham Trent University.

“It also highlights how the hypotheses used in modeling the COVID-19 pandemic can be based on very fragile grounds in terms of scientific evidence.

“This work suggests that UK schools could, and should, start to reopen as soon as possible after the initial wave of cases has passed.

“The biggest risk could come from meetings of parents, grandparents and other carers at the school entrance rather than anything that happens inside it.”

Dr Samantha Brooks, of King’s College London, stressed that “even when children are not in school, it should not be assumed that this automatically means social distancing.”

King’s scientists recently reviewed the studies to see if the kids kept mixing when schools were closed during infectious outbreaks.

All 19 studies suggested that young people left home or were cared for by people they didn’t live with.

His models of how coronavirus could progress were a determining factor in the government’s response to the outbreak.

“While school closure as a measure in itself is expected to have limited effectiveness in controlling COVID-19 transmission, when combined with intense social distance it plays an important role in severing the remaining contacts between families and thus ensuring the drop in transmission, “said Professor Ferguson.

UCL’s Dr Charlotte Jackson was also more optimistic about the effect that closing schools might have.

Speaking when the schools were closed, he said: “The closure of schools aims to reduce contact between children, reducing the risk that they will become infected and pass on the infection to people of other age groups.

“The idea is that it will slow down the transmission, so the epidemic takes longer and has a lower peak.

“There are also operational considerations. It is difficult to keep schools open if many teachers are unable to come to work or if the children are sick or kept at home by the parents concerned. “

Professor Viner argued that the UK government must “ask difficult questions about when and how to open schools”.

“Interventions in schools, such as the closure of playgrounds, keeping students in constant groups / classes; an increase in the distance between students in classes should be considered, the school week should be reduced and school start and end times spread over years or classes, if restrictive social distance policies are to be implemented over long periods of time “, he has declared.

Coronavirus tends to cause flu-like symptoms, including fever, cough and mild dyspnea.

It mainly spreads face to face through infected droplets expelled in a cough or sneezing.

There is also evidence that it can be passed on in the stool and can survive on surfaces.

In severe cases, pneumonia can occur if the infection spreads to the air pockets in the lungs.

This causes them to ignite and fill with liquid or pus.

The lungs then struggle to suck air, resulting in a reduction of oxygen in the bloodstream and accumulation of carbon dioxide.

Coronavirus does not have a “set” treatment, with most patients naturally fighting the infection.

Those who require hospitalization are offered “supportive treatments”, such as ventilation, while their immune systems get to work.

Officials urge people to ward off coronavirus by washing their hands regularly and keeping social distances.