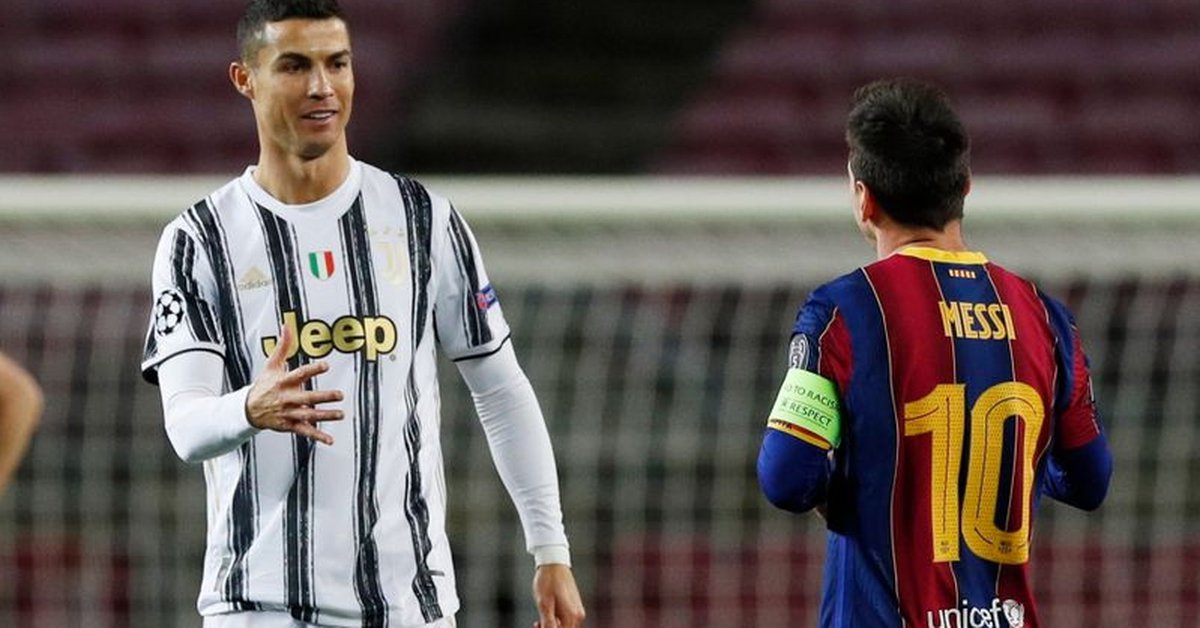 
The presidential elections in Barcelona are approaching and the candidates are raising their voices to convince the members of why they have to be chosen to lead the Barça team. Among the favorites is Joan Laporta, who held the position between 2003 and 2010.

In an interview with the YouTube channel Iniestazo, in addition to revealing how was the funny story of the signing of Rafael Márquez for 5 million euros, also He remembered the time he was able to hire Cristiano Ronaldo for a value that today would be impossible to obtain.

Everything happened when the Mexican defender was transferred. There, by the 2003, the center-back arrived from Monaco thanks to the steps taken by his agent Jorge Mendes, who he also ran the race of a young CR7 who at that time was active in the Sporting Lisbon (Portugal).


It was during the conversations with the defender, when the representative put the name of Cristiano Ronaldo on the table. However, Laporta was forced to reject the proposal even though the price seemed to be affordable.

“Yes, we had just signed Ronaldinho and Rafa Márquez. The people of Márquez proposed us to sign a boy named Cristiano Ronaldo, that at that time I was at Sporting Lisbon ”, he recalled.

“He approached me and tells me ‘There is a player that I have already sold to United for 19 million, I’ll leave it to you at 17’, but we had already invested in Ronaldinho ”, he explained.

“At that time (Cristiano) played more in the band than in the center, We thought that the investment we had made with Ronaldinho was more than covered. I do not regret it ”, he sentenced.

In 2003 Ronaldo took his first steps at Sporting Lisbon

In May 2020, a former Barcelona manager told how he experienced that situation from his side. At the time Robert Fernández, former technical secretary of the Barça team, worked for Valencia and traveled to Portugal to see young promises from Sporting Lisbon.

The two most prominent footballers of that team were nothing less than Cristiano Ronaldo y Ricardo Quaresma, who had caught the attention of various clubs in Europe.

“There was a ‘scouter’ (talent scout) from Barça that day too, I don’t remember exactly who, and talking to him we commented on how good they were both. They needed a winger with scoring ability. But in the end they decided on Quaresma “, he detailed.

Shortly after the signing of the Portuguese he arrived Ronaldinho, who thanks to its excellent quality, and the poor relationship between the Portuguese and Rijkaard, he took over the left wing.

MORE ON THIS TOPIC:

The curious comparison of Gattuso that aroused laughter at a press conference: “We can’t always be Brad Pitt”

From shining in Barcelona and in Brazil, scoring “1002 goals”, to controversies for his indiscipline and for his “promiscuous sex life”: the incredible story of Romario