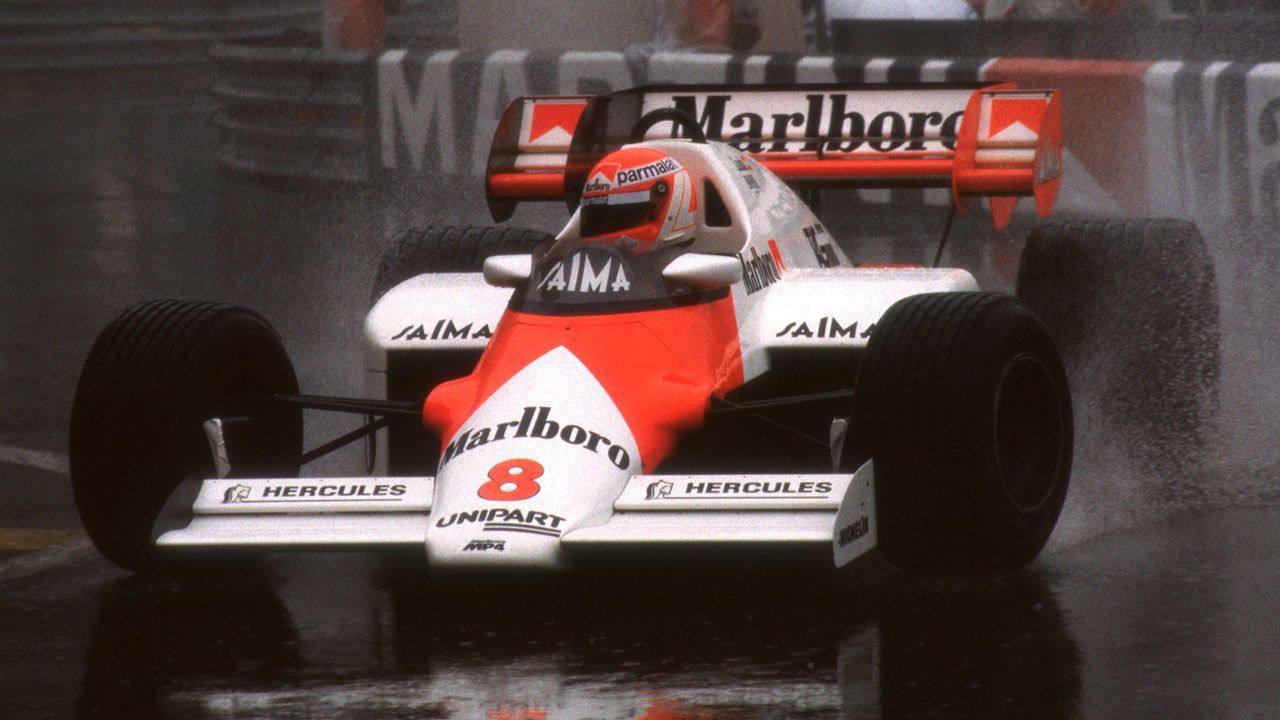 MOST RELEVANT BIRTHS IN SPORT …

… 1934 Sparky Anderson (Bridgewater, South Dakota, USA) First baseball manager to win the World Series in both Leagues. He first did it with the Cincinnati Reds in 1975 and 1976, and then with the Detroit Tigers in 1984. He is sixth in victories in history with 2,194, behind Mack, McGraw, LaRussa, Cox and Torre. He died on November 4, 2010.

… 1949 Niki Lauda (Vienna, Austria) Three-time Formula One driver (Ferrari 1975 and 1977, McLaren 1984). Winner of 25 Grands Prix in 171 races started. He suffered a tremendous accident at the Nurburgring, where when he crashed his car caught fire and was taken out of it by other drivers: Arturo Merzario, Brett Lunger, Guy Edwards and Harald Ertl, but he had already suffered burns to a large extent of the head and inhaled toxic gases .
He fell into a coma, but six weeks later and three races away he returned with Ferrari to fight the title with McLaren’s James Hunt, but in the last of the year the Scuderia withdrew him due to heavy rain. He passed away on May 20, 2019.

… 1950 Julius Erving (East Meadow, New York, USA) ABA and NBA star who became the first great dunk star and was known for his spectacularity. He helped legitimize the ABA by playing for the Virginia Squires and then the New York Nets, with whom he won two titles. After five seasons, ‘Dr. J ’emigrated from the ABA that sank and made it to the Philadelphia Sixers of the NBA, where he was MVP 1981 and champion 1983.

… 1964 Gigi Fernández (San Juan, Puerto Rico) Olympic gold-winning tennis player for the United States in 1992 and 1996. In singles he only won tournaments in his life, but in doubles he obtained 69, including 17 Grand Slam.

… 1969 Brian Laudrup (Vienna, Austria) Danish midfielder and forward who as selected won the Euro in 1992, the Confederations in 1995 and reached the Quarter-Finals in his only World Cup in 1998. At club level he shone, with his technical style very familiar as that of his brother Michael, with Brondby, Bayern Munich, Milan, Rangers and Chelsea.

1973 Juninho Paulista (Sao Paulo, Brazil) Ovvaldo Giroldo Junior was champion of the World Cup with Brazil in 2002 and of the Confederations Cup 1997. At the club level, with Sao Paulo the Libertadores, Sudamericana, Recopa and Intercontinental in 1993.

… 1986 Rajon Rondo (Lousville, Kentucky) Atlanta Hawks guard who was champion with the Boston Celtics in 2008 and the Los Angeles Lakers in 2020.

… 1987 Sergio Romero (Bernardo de Irigoyen, Argentina) Goalkeeper emerged from Almirante Brown who since 2013 has not had continuity at the club level with Monaco and Manchester United, but who has started at the national team level, even in the 2014 World Cup.

… 1988 Efraín Juárez (México DF, México) Right back of Monterrey who won the U-17 World Cup in 2005. Thus, from the lower teams of Pumas and chooses to go to Barcelona, ​​where he fails to transcend the first team, so he returns to Pumas in 2008, where his good performances led him to the senior team and the 2010 World Cup. He emigrated to Scotland with Celtic, where he had no luck and went to Zaragoza on loan and things did not work out either. On his return to Mexico, he spent two difficult years in America.

… 1860 Baseball, it is played for the first time in an organized way in San Francisco.

… 1888 Golf The first golf demonstration in America is held in Yonkers, NY. The manager was John Reid.

… 1980 Miracle in the Ice The United States defeats the Soviet Union 4-3 at the Lake Placid Olympics.