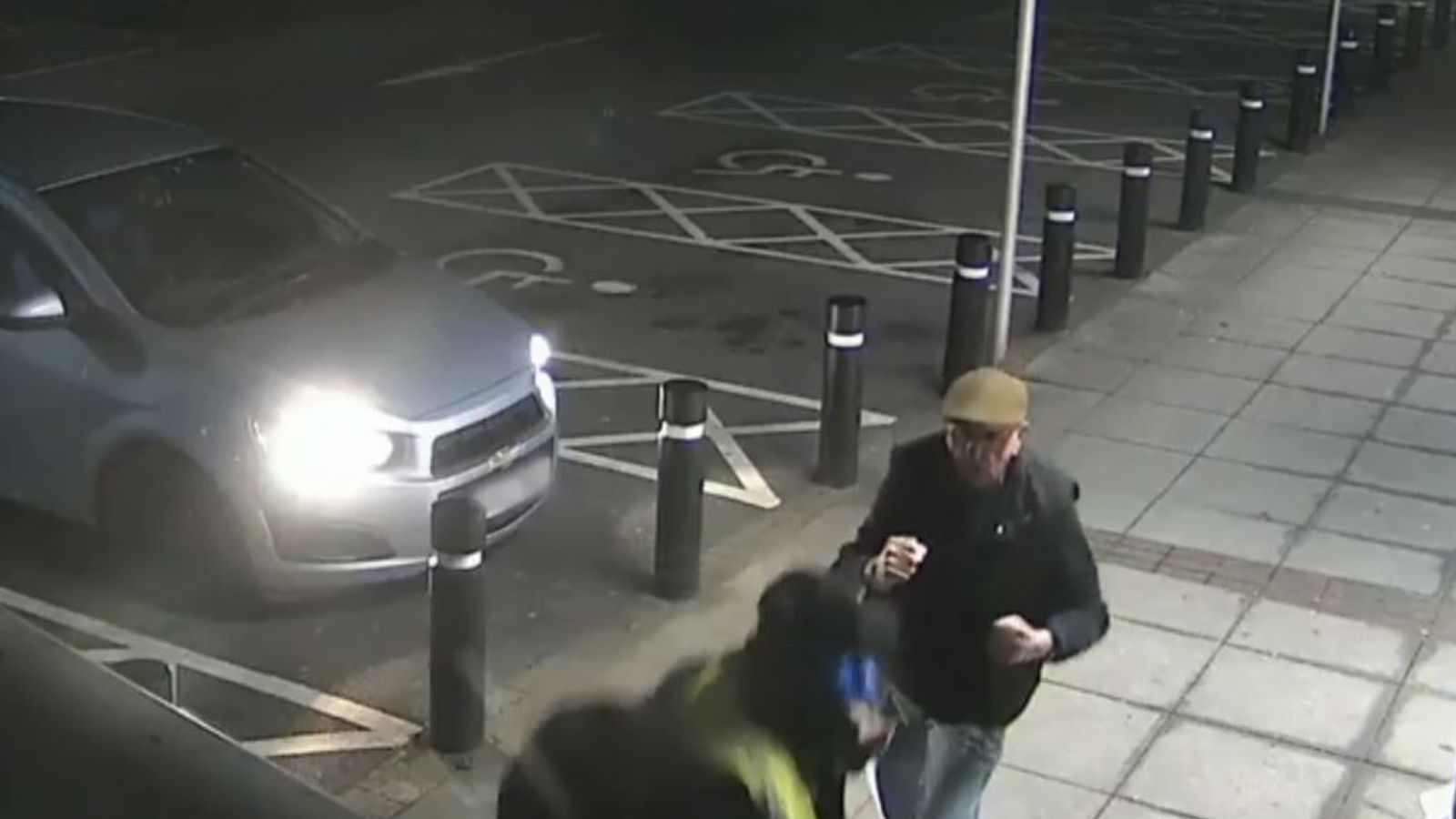 Filming emerged of the moment when an elderly man bravely defended himself against a thief who tried to report him to an ATM.

South Wales police released the CCTV of the robbery attempt outside a Sainsbury supermarket in Cardiff on February 5.

The video shows the 77-year-old getting out of his car in a dark and empty parking lot and walking towards the ATM.

While leaving the ATM, the thief appears from the corner of the security footage and tries to steal his card and money.

But the retiree reacts boldly, holding the thief in a shoulder pad before throwing several punches.

Police said the retiree successfully dissuaded the suspect, who fled without taking anything.

He asked anyone with information to contact the police.

The suspect wore a black backpack and wore a high-visibility vest and a black hat with a white pattern on the front.