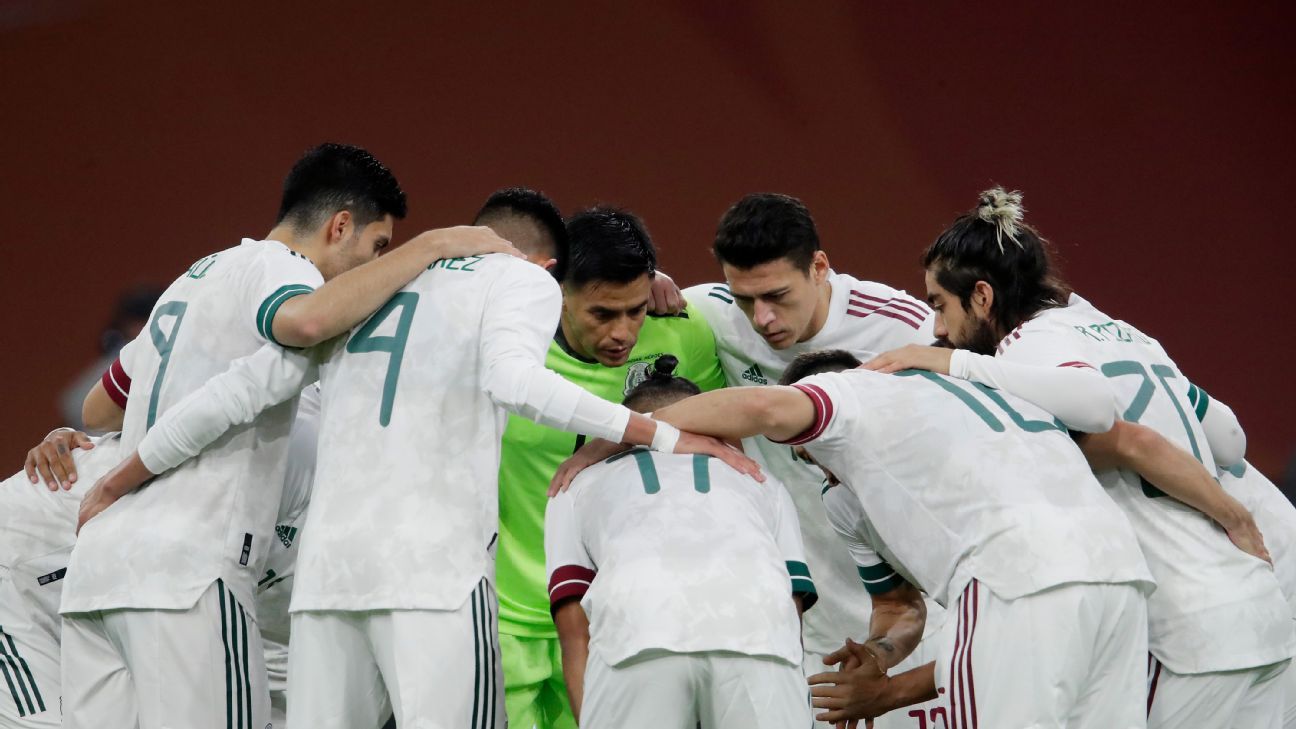 The Mexican National Team played 17 games in 2019, while this year it has only played three games

Unlike last year, in which the Mexican team He played 17 games during that period, Gold Cup included, 2020 began with the left foot for El Tri and its machinery of scheduled duels, since it has only played three, due to the threat from Covid–19 that remains in force in the world.

In the first instance, the games in the United States were canceled before Czech Republic, in North Carolina on March 26, and Greece, in Texas for the 29th.

In the FIFA World Ranking for February, the Czech team ranked 54th, while the Greeks were 54th.

Subsequently, one more match against Colombia agreed for May. With Mexico as eleventh in the standings for April, those led by Gerado Martino missed the opportunity to take on the tenth place.

Costa Rica, step 46 in the official list of September, was the rival to celebrate the first duel of the Mexican national team on its territory in 2020, however, the government of that country did not have an official response to the request of Fedefutbol to adapt its return and declined engagement. Instead, Guatemala, classified as 130, agreed to make the trip and once again stepped onto the pitch of the Azteca Stadium.

On October 7, the Mexican National Team traveled to Europe to face Netherlands as a visit and days later it was measured against Algeria, also on Dutch soil.

In September, El Tri was measured again against United States (3-0), suffered his first setback of the year against Argentina (4-0) and beat Trinidad and Tobago (2-0),