The sector “emerges from the shadows” as the blockade subsides 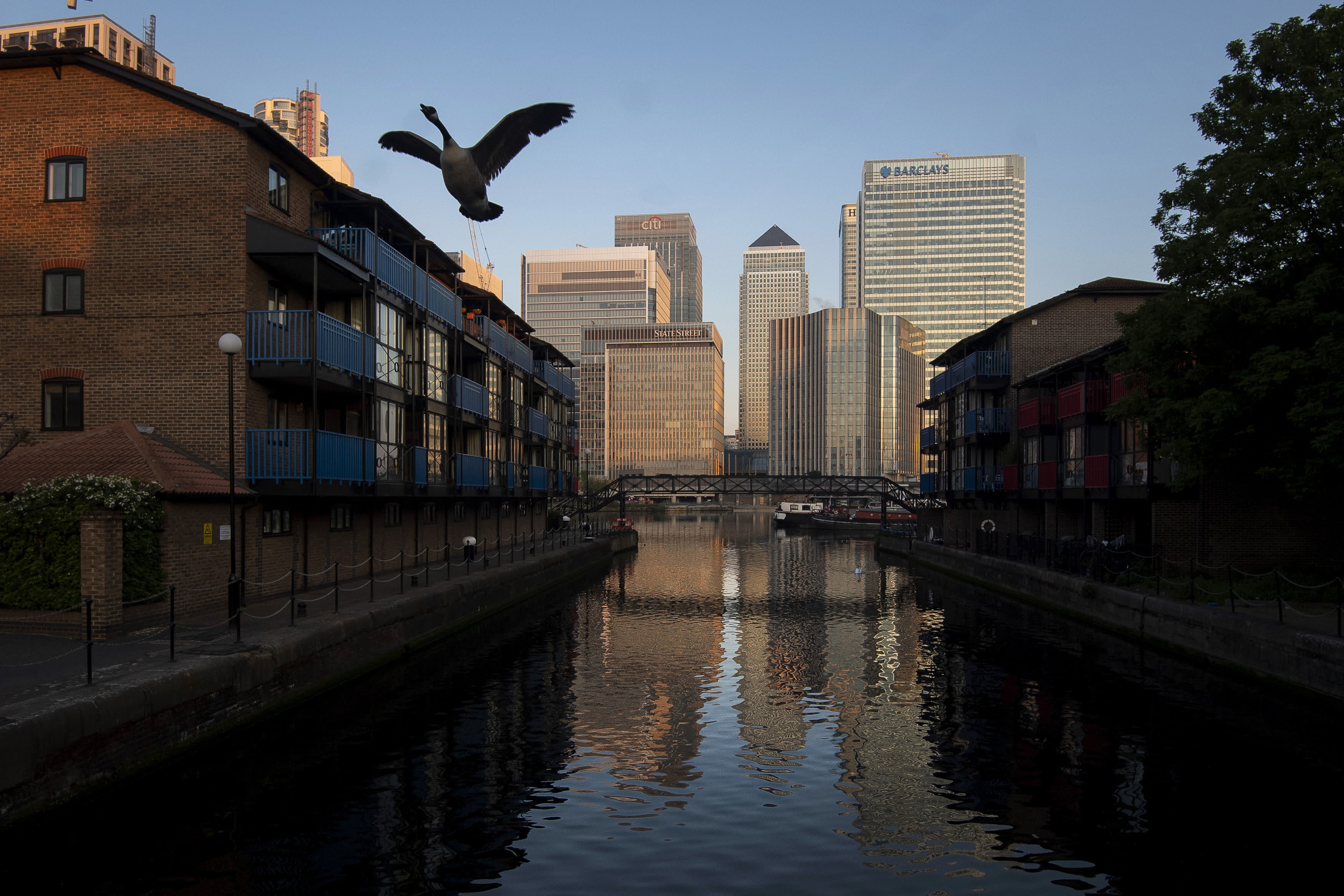 The UK service sector “emerged tentatively from the shadows” in June, with data continuing to indicate a turnaround when the country emerges from the coronavirus blockade.

A survey closely followed by IHS Markit found that the purchasing managers’ index (PMI) in the sector reached 47.1 in June, up from 29.0 in May and clearly above the historic low of 13.4%. April.

The service sector is extremely important for the UK economy – it includes finance, law, retail, engineering and consultancy – and makes up about 45% of the country’s exports.

SMEs are an indicator of private sector activity and are shown on a scale of 1 to 100. Anything above 50 indicates growth. Since something below 50 points to a drop, the figure indicates that the sector contracted again in June, although the pace was slower than that recorded in the previous months.

The headline reading was the highest in the past four months and slightly exceeded analyst expectations.

Respondents noted that slackening of blockade measures and the subsequent reopening of the British economy had a favorable impact on business, said IHS Markit.

“The cessation of some blocking policies has allowed the service sector to temporarily emerge from the shadows last month and claim some normalcy,” said Duncan Brock of the Chartered Institute of Procurement and Supply.

About 33% of respondents said they experienced a drop in business in June. About 28% reported seeing an expansion.

“The June data show that the worst phase of the service sector recession has passed when more and more companies start to reopen and adapt their operations to meet the social distance requirements,” said Tim Moore, economic director of IHS Markit. .

“The percentage of service providers reporting a decline in business has progressively declined after peaking 79% in April,” he said.

June has also seen the smallest drop in new orders since the recession began in March. While businesses attribute the continued decline to prudent business and consumer spending, some businesses have seen growth due to pent-up demand.

Sales of services to export markets declined at a more marked rate than overall new orders in June, with firms citing restrictions on ongoing travel as an explanation for a reduction in overseas orders.

There were ongoing job losses in the sector in June, but IHS Markit said that the pace of cuts has been the slowest since the crisis started in March.

More than half of respondents believe they are experiencing an increase in business over the next year, while 21% expect it to drop, bringing the business expectations index to a maximum of four months in June.