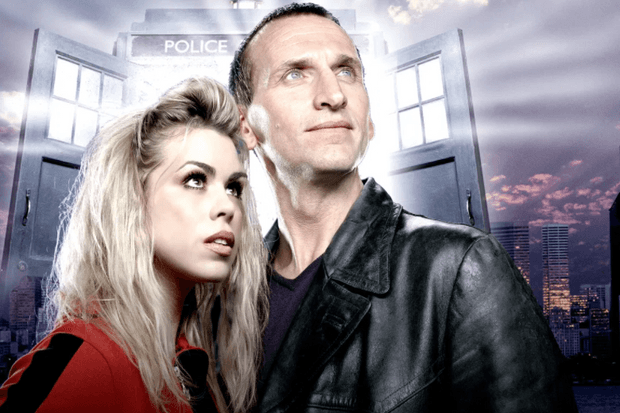 If Rose’s simultaneous world rewatch wasn’t longing for Doctor Who for you, then we have good news, because ex-series showrunner Russell T Davies wrote a new queue for the 2005 episode, which was released online.

With Jacob Dudman (which you might recognize from various Doctor Who videos and many Big Finish productions), the episode is called Revenge of the Nestene, and follows what happened next to the Auton leader after he was apparently destroyed in the episode.

Meanwhile, the story also manages to highlight all the Doctor Who types that refer to Doctor’s Day, the classic series and – surprisingly – a Who story that Davies published only earlier on the same day.

Apparently, a small piece survived the Ninth Doctor’s anti-plastic, escaping into an Auton sentry (especially a very creepy clown), swearing revenge on the Doctor (referring to future adventures) and reflecting on how his society was destroyed in Time War, before she even found a new permanent form for herself.

And that shape … well, we won’t spoil the ending – you’d better listen to everything – but suffice it to say that Davies hasn’t lost his touch when it comes to some science fiction satire. But maybe we should have known after years and years.

All in all, it’s the perfect queue for the big fan event that has been Rose’s world rewatch, and only one in a long series of new Doctor Who releases, past and present insiders who have lit the past two weeks. We can’t wait to see what will happen next.

2020-03-26
Previous Post: Unpatched iOS bug blocks VPNs from encrypting all traffic
Next Post: Ajax star Abdelhak Nouri wakes up after two years and nine months in a coma – The Sun