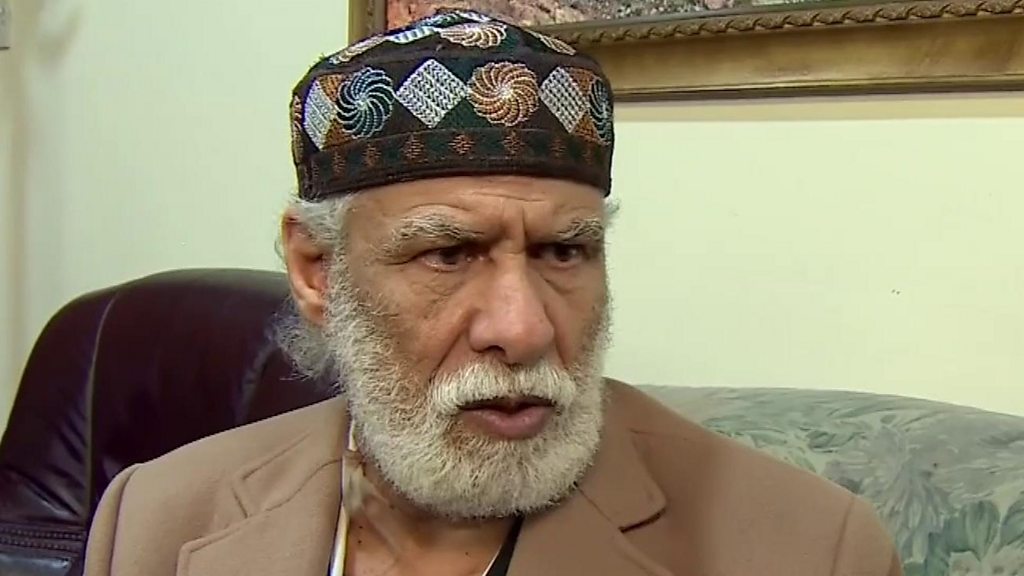 A man who was stabbed in central London’s mosque during the afternoon prayers said he forgives his attacker.

Raafat Maglad, 70, was hospitalized after neck injuries after Thursday’s attack.

Returning to the mosque near Regent’s Park for Friday prayers, he said he did not hate his attacker and feel sorry for him.

A 29-year-old man arrested on suspicion of attempted murder remains in police custody.

He had been arrested by worshipers who had come out of prayer to detain him before the officers arrived.

Maglad, who is a muezzin at the mosque – someone who calls Muslims to prayer – told the BBC that “he felt like someone was hitting me with a brick” when he was stabbed from behind.

“I just felt the blood flowing from my neck and that’s it, they rushed me to the hospital. It all happened suddenly,” he said.

Asked why he returned to central London mosque so early after the attack, Maglad said it was “very important” for him to attend Friday prayers.

Scotland Yard said they were not treating the attack as related to terrorism.

Sadiq Khan joined the faithful at the mosque for Friday prayers.

The police were also present and addressing those present, the Mayor of London invited everyone to remain vigilant.

2020-02-22
Previous Post: Essex truck deaths: Vietnam police accused the role of sects in traffic | World news
Next Post: How long does the coloring of the eyebrows last?