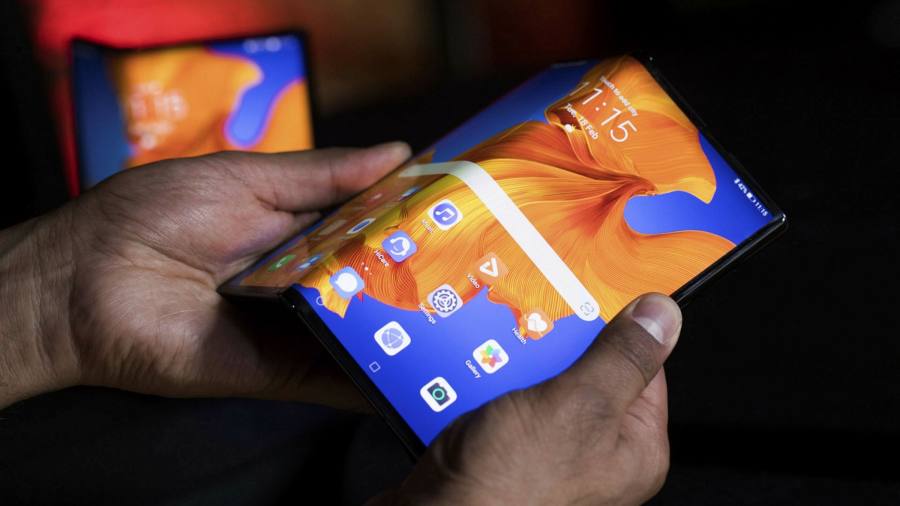 The writer is a former MI6 chief

The past six months have revealed more about China under President Xi Jinping than the previous six years. China is exaggerating and does not give Western leaders another chance to oppose it. Along with the severe U.S. sanctions imposed on Chinese companies, Beijing’s actions have also shifted the parameters on Huawei’s potential involvement in British telecommunications.

In January, I thought the UK had found a reasonable balance in limiting Huawei’s role in the British 5G network, without excluding it entirely. Huawei equipment has been carefully checked by a test facility under the control of UK intelligence services. Huawei’s use of reliable suppliers, such as Taiwan Semiconductor Manufacturing Company, for crucial components has allowed us to secure its supply chain.

The Trump administration’s reasons for trying to destroy Huawei can be discussed. But the latest U.S. sanctions, in late June and last week, mean that Huawei’s reliable non-Chinese suppliers can no longer work with the company. Therefore, UK intelligence services can no longer provide the necessary assurances that Chinese-made equipment is still safe for use in the UK telecommunications network.

There are now good technical reasons why the UK changed its January decision, which would have allowed Huawei to have a share of up to 35% in the UK 5G market, excluding the company instead. The safety assessment is now different because the facts have changed. It helps Boris Johnson that his conclusion points in the same direction as the political pressure of conservative MPs. Reportedly, a new decision on Huawei is expected in the next two weeks.

The interesting question is whether Johnson’s decision to exclude Huawei from the UK 5G will be justified solely for technical reasons and will leave Huawei himself to decide whether to go ahead with the planned £ 1 billion Cambridgeshire facility. Or if Mr. Johnson takes advantage of the moment to define a global strategy that limits Chinese investments in the United Kingdom.

I suspect that the UK government – concerned about Covid-19, the deep economic downturn and Brexit negotiations – has no bandwidth to come up with a new, thoughtful strategy. But his first response on Hong Kong, in particular the open door offer to nearly 3 million Hong Kong citizens, suggests that there will be a more marked approach.

It is important that all Western democracies now unite to resist China’s most aggressive approach. Beijing’s arrogant “wolf warrior” diplomacy surrounding the Covid-19 epidemic could have been manageable on its own. But to this we must add a series of other recent actions.

These include sanctions on Australian products after Canberra proposed an independent investigation into the origins of the coronavirus – a completely reasonable suggestion; sinking of Vietnamese fishing boats in the South China Sea, while Beijing builds its military infrastructure in disputed waters; cross-border attacks on India – to intimidate New Delhi from working with the United States, Japan and Australia on a common Chinese approach and to strengthen Chinese interests in Pakistan; and, more recently, Hong Kong, where Beijing’s frustrations over persistent political dissent led him to impose a draconian national security law.

Beijing seems determined to bring Hong Kong to skid, and its two other resting regions, Xinjiang and Tibet. The signs in Taiwan are threatening. Beijing no longer has a central approach to reuniting the Chinese nation, given its abandonment of the “one country, two systems” concept in Hong Kong.

Over the years, China has learned that it could play against western countries. Even within the EU, there was no attempt at solidarity when a country was put into freeze to support human rights defenders in China or meet the Dalai Lama. Approaches other than the United States and the EU have further encouraged Beijing. But I think this is about to change. The new leadership in the United States would further contribute to creating a common front that includes Japan, South Korea and India, as well as the United States, the EU, the United Kingdom, Canada and Australia.

We must be careful not to go so far as to turn China into an enemy. We need your commitment to crucial issues such as climate change management and international trade regulation.

But Chinese leaders should also understand that they will pay a price if they try to impose their system and rules on other countries, through the Belt and Road initiative, by manipulating economic leverage for political ends or through stronger military or intelligence actions . Only unity among China’s main economic partners will succeed.