By: drbyos
In: News
Tagged: Rugby
With: 0 Comments 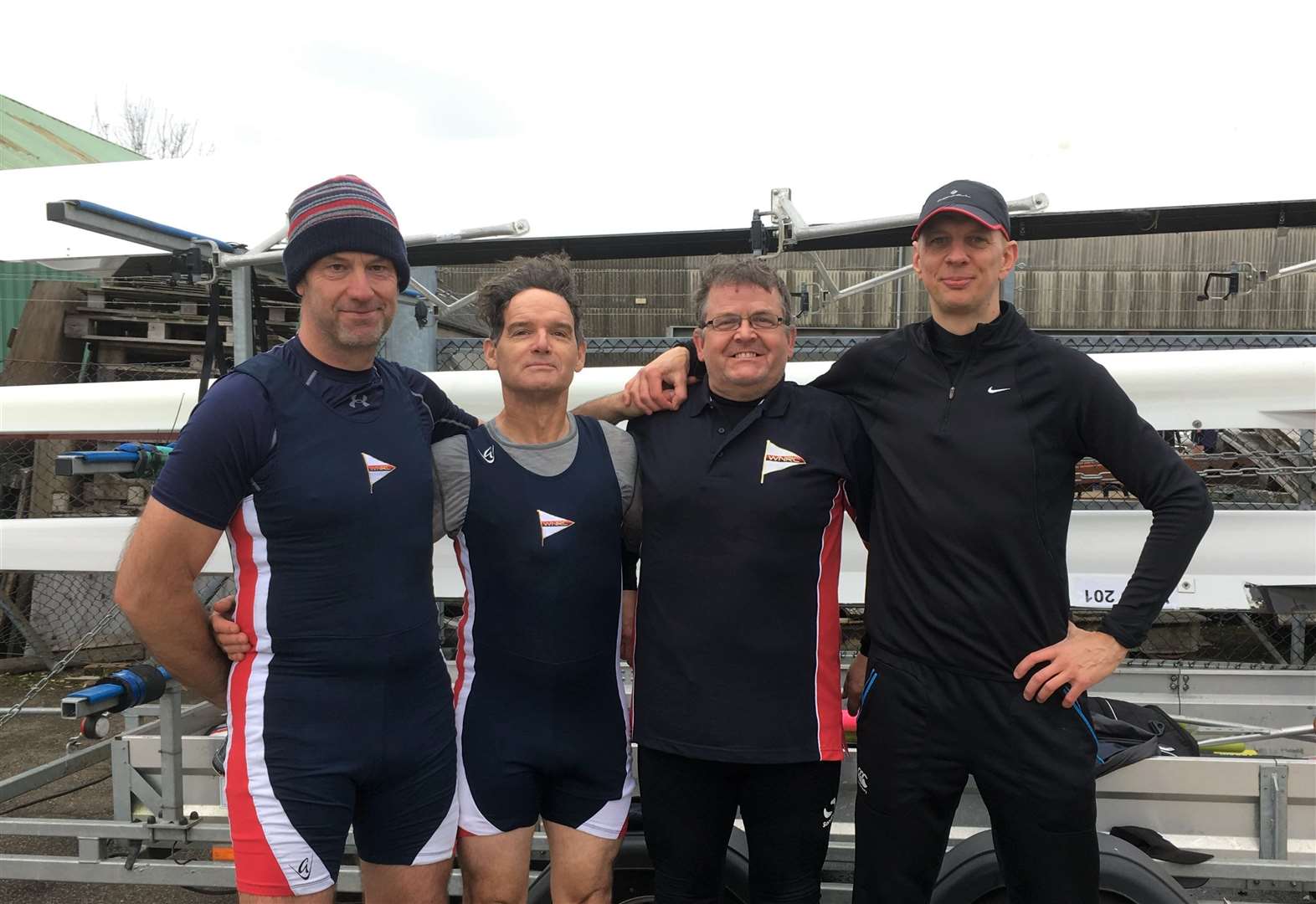 The West Norfolk Rowing Club had a good day at Ely Head in the nearest club.

Grateful for the calm and clear conditions, the junior and adult crews competed in several time trial divisions along the Great Ouse River.

The first division saw 69 crews running on a 3 km course.

Archie Bell’s 18-year-old West Norfolk crew and 15-year-old Zach Grant were placed in the open double category, and finished fourth in a highly contested class of established male crews, with a good time of 14 minutes and 46 seconds .

This is a difficult distance for a young man alone, but he bravely finished in 17 minutes and 56 seconds, cheering the house straight from the fans.

The mixed master crew of Liz Palmer and Simon Grapes was late for West Norfolk in the two pair, but rowed well together, finishing the 3km course in 15 minutes and 13 seconds.

They did a great race in the first race, completing the 3 km in a very respectable time of 13 m 18 s to finish in the ninth fastest place of the division.

The men’s coxless quad then swapped a crew and headed back to the second division with Theo Bailey, Phil Holden, Owen Lewis and Steve Venables, rowing to the start to race on the 5 km course.

Matt Parle of West Norfolk, competing with a RAF Op.2x crew with Andy May, also rowed twice, facing the 3 and 5 km courses in the first and third divisions.

They had times of 13:30 and 23:22 respectively to finish third in the category in each race.

The Isle of Ely RC created a pleasant and relaxed race atmosphere with many familiar faces and recovering refreshment after the race.

Even with the short drive home, however, the trailer and boats returned to West Norfolk at twilight, a telltale sign of the coming winter races.

Anyone who wants the details of WNRC in Denver, send an email to: [email protected]

2020-01-05
Previous Post: UDA murder victim Glen Quinn was killed by thugs in “punitive” beatings who went too far
Next Post: The search for Eden: in search of the origins of humanity | World news