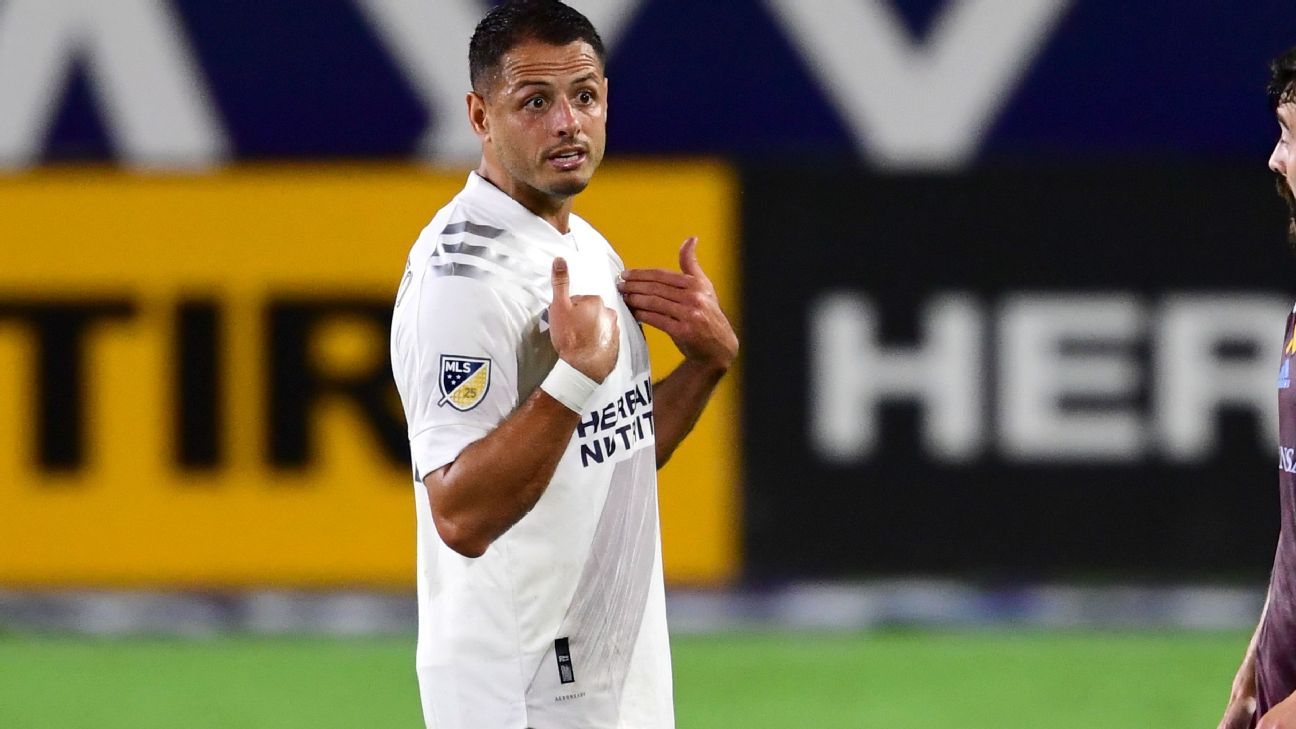 Diego Cora, collaborator of ESPN, revealed that Javier ‘Chicharito’ Hernández does not get along with his LA Galaxy teammates and that he thinks he is a “megastar”, as he revealed on the show Jorge Ramos and his ESPN Band.

“They began to tell me more details about the legend. It is Cristiano Ronaldo and Messi together, they think. How? I said. Come on, you only speak with a player of the same nationality, I imagine it must be Jonathan dos Santos, You don’t talk to the rest, the players look at him from the side and he thinks he is a mega star, “said the journalist.

He even assured that inside the team they see him as a retired player, because the performance he has is not what the team wants.

“When I was in Leverkusen, I had to cover him once, and many around the club said he was an ‘ego man’. In West Ham they told me something similar and now the same thing. One of his teammates says that he believes Cristiano Ronaldo and He is a former player, “he said.

Even, Cora gave the balance of goals of Javier Hernandez in the last five years and said that due to his annotations, the former Mexican national team is going down as his teammates say.

“I looked for the goals of Javier Hernandez in the last five years. Real Madrid 2015, 23 goals, Leverkusen, first season, 14 goals and he played little. In 2017 there were nine. At West Ham it was like the highest paid and nine goals in the time it was. In Seville seven goals, it was little. Now a goal this season with the Galaxy. From that side, the performance, you can see that for what they pay him, which is to be a scorer, his performance has dropped, “he concluded.

‘Chicharito’ arrived at LA Galaxy this 2020 as one of the star signings and after 10 years in Europe, the same player stated that he was returning as a “legend”, an issue for which he was criticized.