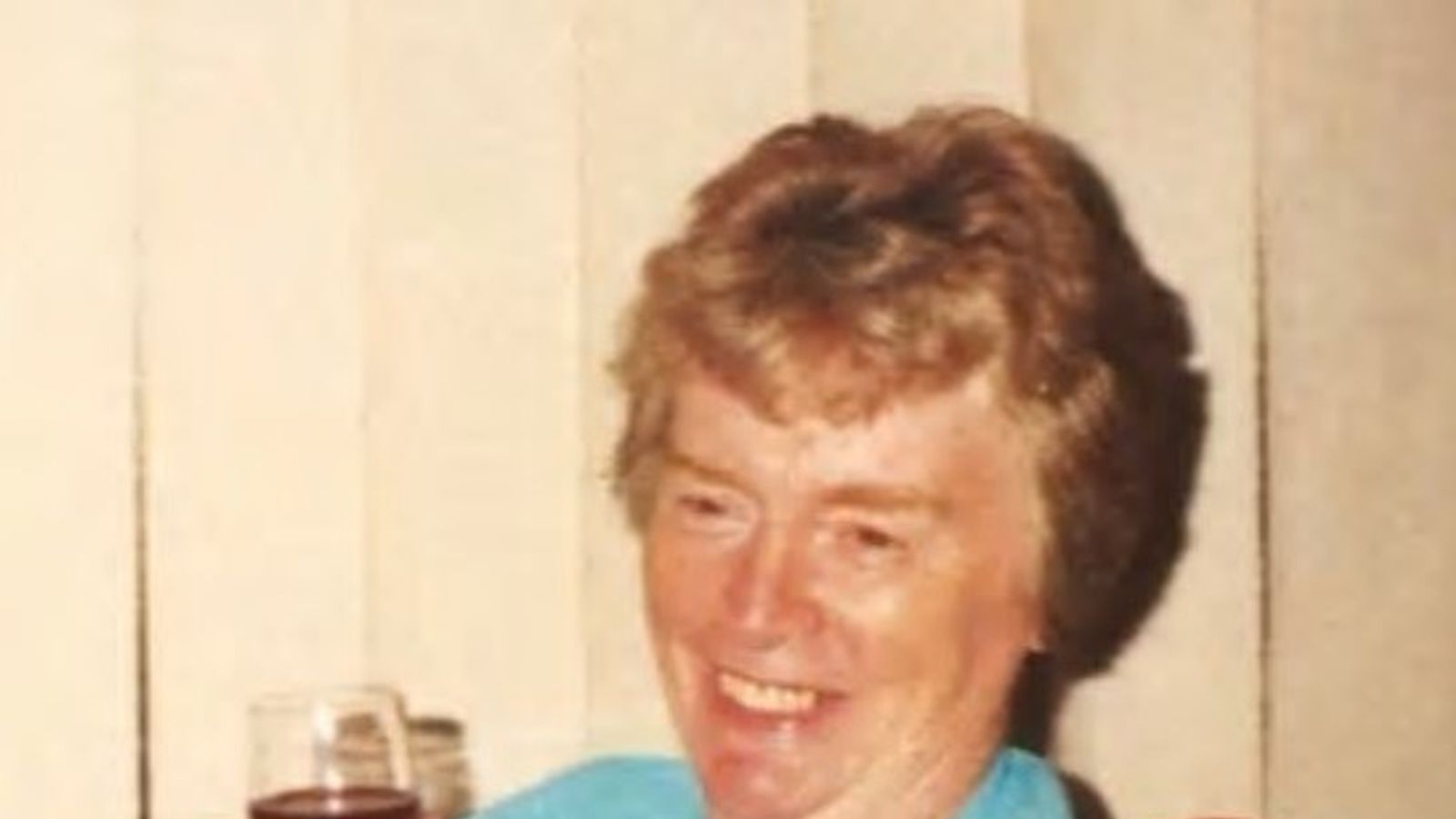 A thief admitted killing an 89-year-old widow in the house he had lived in for more than 70 years, but denied rape.

Dorothy Woolmer was found dead in the bedroom of her terraced house in Waltheof Gardens, Tottenham, north London last summer.

A post mortem found that she had died of multiple blunt trauma injuries.

On Friday, during an Old Bailey hearing, Reece Dempster, 23, denied his murder, but pleaded guilty to manslaughter.

He also admitted to stealing a purse and its contents.

Dempster denied that he raped the pensioner and two charges of assault for penetration.

The victim, who had been widowed in 2017 after 64 years of marriage, had previously been described by her family as a “wonderful and wonderful woman” who had remained independent despite her years.

Residents of the time also spoke of their shock, saying, “You can’t wish for a better neighbor.”

Dempster, of Haringey, in north London, spoke only to confirm his name and insert his motifs from the pier.

The accused, who wore a blue shirt and trousers, was sent back to custody.

He will face an Old Bailey trial from February 3, which is expected to last up to three weeks.