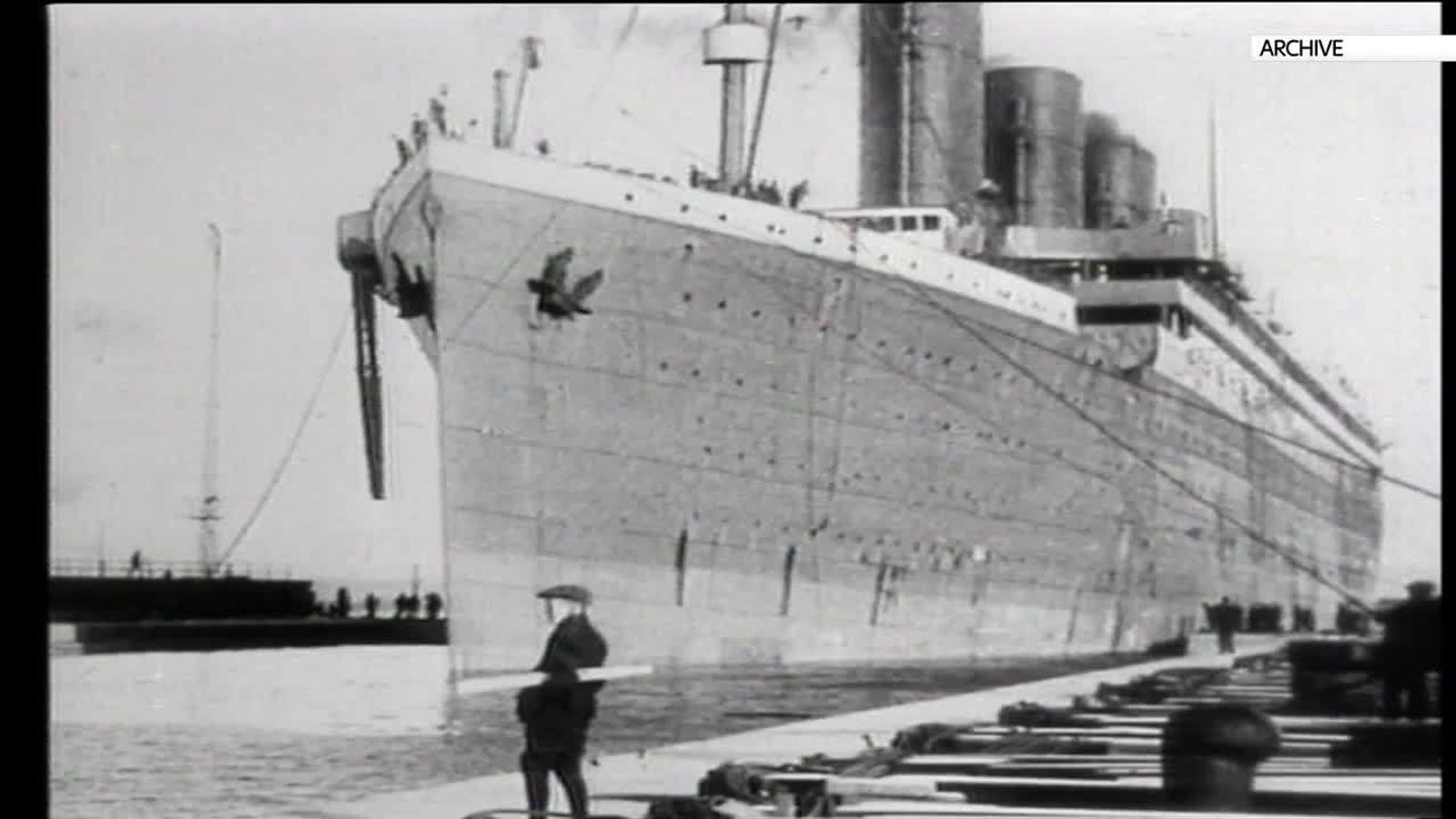 The Titanic wreck will be protected from potentially harmful shipments thanks to a new agreement between the United States and the United Kingdom.

Nearly 35 years since the doomed passenger ship was found underwater off the coast of Newfoundland, Canada, the two countries have signed a treaty empowering them to block efforts to explore its remains.

The agreement, which was signed by the United Kingdom in 2003 but ratified by Washington last November, will allow nations to grant and deny licenses to enter sections of the Titanic sunken hull and remove artifacts.

Dozens of expeditions have ventured to the site in international waters since the wreck was discovered in 1985.

Experts claim that many artifacts were removed from the Belfast-built ship, which broke and sank after it collided with a huge iceberg in the North Atlantic – five days after the start of its maiden voyage on April 10, 1912.

Some of the objects recovered from the ship over the years they sold at auction, including a lunch menu saved by a first-class passenger which recovered $ 88,000 (£ 58,000) in 2015.

Between everyday items to be auctioned they are shaving kits, children’s toys and pipes.

British maritime minister Nusrat Ghani said that the new agreement with the United States will also protect the wreckage from further damage caused by the mini-submarines that land on its surface.

The deal marks the first time that Titanic has been protected by explicit legislation, having previously been covered only through the United Nations’ UNESCO heritage program.

Canada and France have also been involved in negotiating the deal, but have not signed it yet.