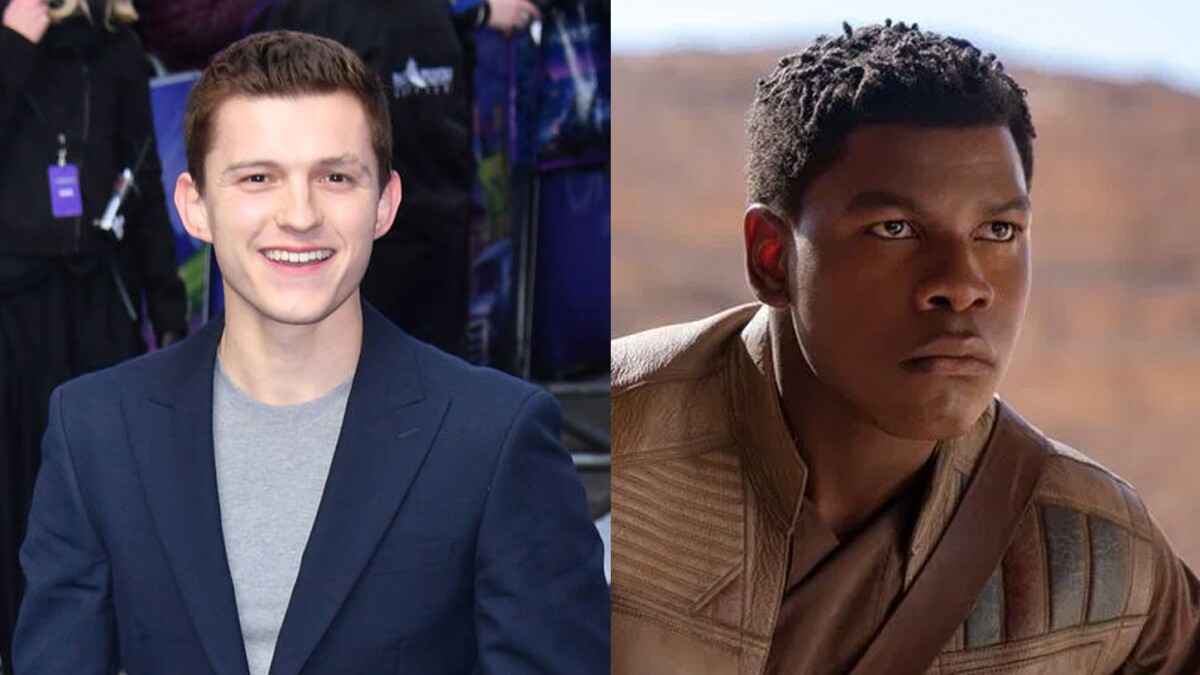 titled ‘The awakening of the force’, introducing new characters, including Finn, a stormtrooper who no longer wishes to serve the empire and switches sides.

played Finn, but before that several actors did casting and among them was

who in a new interview with

revealed why he missed the opportunity to appear in a film by Star Wars.

Holland He was 17 when he auditioned with a girl who played a drone, but reading the script made him laugh at the noises the actress made.

“I have had enough. I have read the wrong lines in the wrong audition before. I remember my audition for Star Wars, I had like four or five auditions, and I think I was doing one for the role of John Boyega.

“I remember doing this scene with this girl, bless her, and she was just a drone. So I was doing all this and I said, ‘We have to get back to the ship!’ And she’d say, ‘Bio, bloop, bloop, beep bloop.’ I couldn’t stop laughing, I found it really funny, and I felt really bad, because she was trying so hard to be a convincing android or a drone or whatever they were called. Yes, I obviously didn’t get the part. That was not my best moment, “he said.

In the end, John Boyega played Finn for three movies and started a controversy by singling out the studio for including a character of color and then not giving him a good story; In addition, the end of the trilogy received bad reviews and for now Lucasfilm is concentrating on its projects with Disney + after the success of