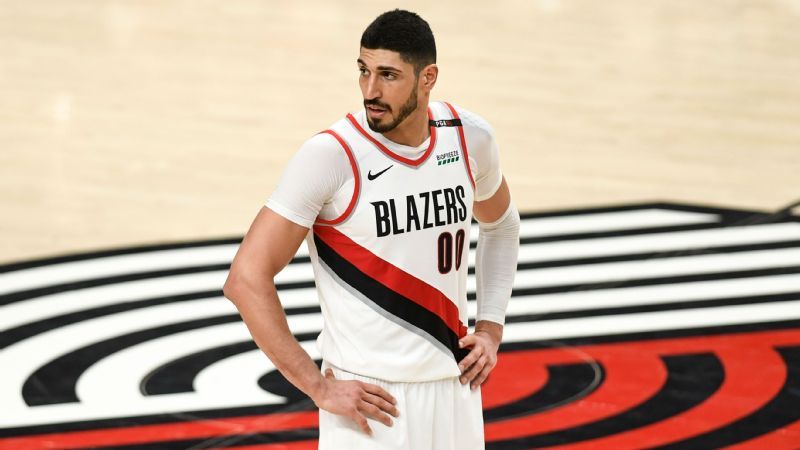 The Grizzlies would get Mario Hezonja and the 30th pick (Desmond Bane) in the draft as part of the trade. The Celtics receive future consideration in the Memphis draft.

Kanter returns to the Blazers, where he had a tremendous streak after signing as a free agent in 2019. In 23 games with Portland, Kanter averaged 13.1 points and 8.6 rebounds.

Kanter’s $ 5 million salary slides into Portland’s $ 7 million trade exception and allows the Blazers to re-pair Jusuf Nurkic with Kanter, a model that helped lead Portland to the Western Conference final.

Nurkic suffered an injury late in the season but will now be the starter with Kanter as a backup.

Zach Collins, who missed most of the 2019-20 season due to injuries, is recovering from ankle surgery.