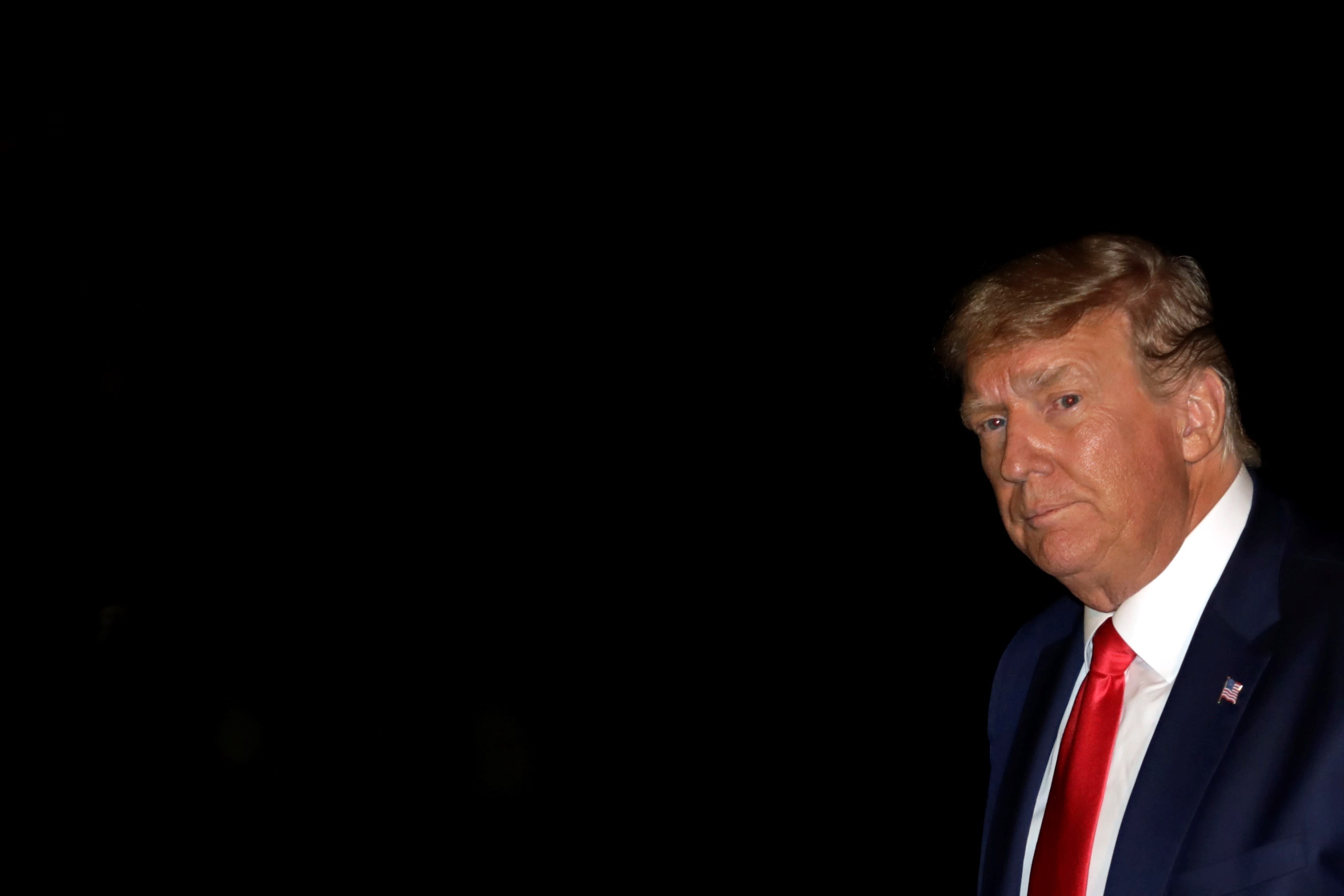 Washington, Oct 17 (EFE) .- The president of the United States, Donald Trump, criticized the governor of Michigan, the Democrat Gretchen Whitmer, this Saturday during a rally in that state, where the assembled crowd shouted “lock her up.”

“They have to get their governor to reopen the state, okay?” Trump said at a rally in Muskegon, Michigan.

When mentioning Democratic politics, the thousands of people gathered, many with face masks, but without respecting the recommended social distance to protect themselves from covid-19, began to scream.

And Trump continued: “Get schools open, schools have to be open, right?”

Then the public began to shout “lock her up,” an expression popularized in the 2016 campaign at Trump’s rallies in reference to his then-election rival, former Secretary of State Hillary Clinton.

Faced with this reaction, Trump laughed and replied: “let’s lock them up,” without offering details.

Whitmer’s reaction was immediate and he responded to the president in a tweet.

“This is exactly the rhetoric that has put me, my family and the lives of other government officials at risk, as we try to save the lives of Americans. It must stop,” said the governor.

On Thursday, a Michigan federal court charged six people with conspiring to kidnap the governor and other officials, and they face a life sentence.

At the same time, the state of Michigan charged crimes related to terrorism with another group of seven members of the “Wolverine Watchman” militia, an organization with far-right ideas that was infiltrated by the Federal Bureau of Investigation (FBI).

Members of the militia had acquired weapons, conducted surveillance of the governor at her home, and trained to kidnap or assassinate her along with other members of the Michigan state government before the general election on November 3.

In a press conference, Michigan Attorney General Dana Nessel explained that the defendants belonged to “Wolverine Watchman”, intended to instigate a civil war in the country and face charges related to terrorism and conspiracy to commit a crime. kidnapping.

Whitmer has been the target of criticism from conservative groups and far-right militias since he decided to impose the closure of commercial activity and agglomerations in the state as measures to contain the COVID-19 pandemic.