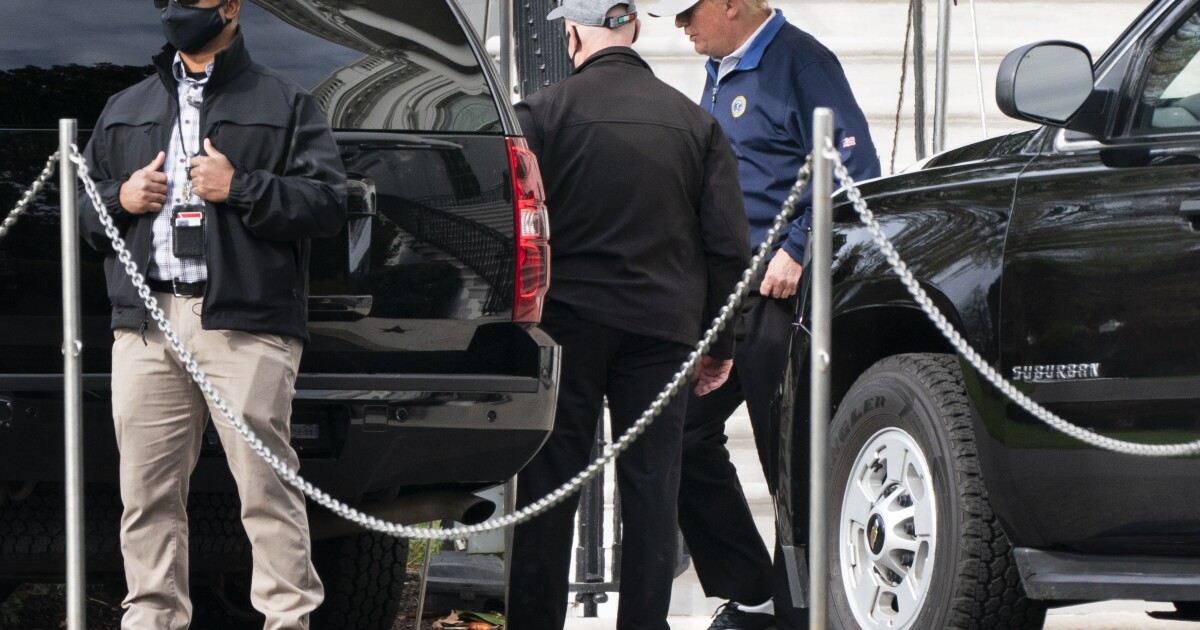 President Donald Trump criticized the Paris Climate Agreement on Sunday, telling world leaders at a virtual summit that the pact was designed to cripple the United States economy, not to save the planet.

“To protect American workers, I withdrew the United States from the unjust and unilateral Paris Climate Agreement, a very unfair act for the United States,” Trump said in a video statement from the White House to the organized Group of 20 summit. for Saudi Arabia.

President-elect Joe Biden, who will take office in January, has said he will join the global compact the United States helped forge five years ago.

Trump, who has worked to undo most of President Barack Obama’s efforts to combat climate change, said that since withdrawing from the climate agreement, the United States has cut carbon emissions more than any other nation.

That’s true, but not that remarkable. Due to its gigantic economy, the United States has far more gross carbon dioxide emissions than any other country except China.

More than 180 countries have ratified the agreement, which aims to keep the planet’s average temperature rise below 2 degrees Celsius (3.6 degrees Fahrenheit) and ideally no more than 1.5 C (2.7 F), compared to pre-industrial levels. Scientists say any rise of more than 2 degrees Celsius could have a devastating impact on much of the world, raising sea levels, fueling tropical storms and worsening droughts and floods.