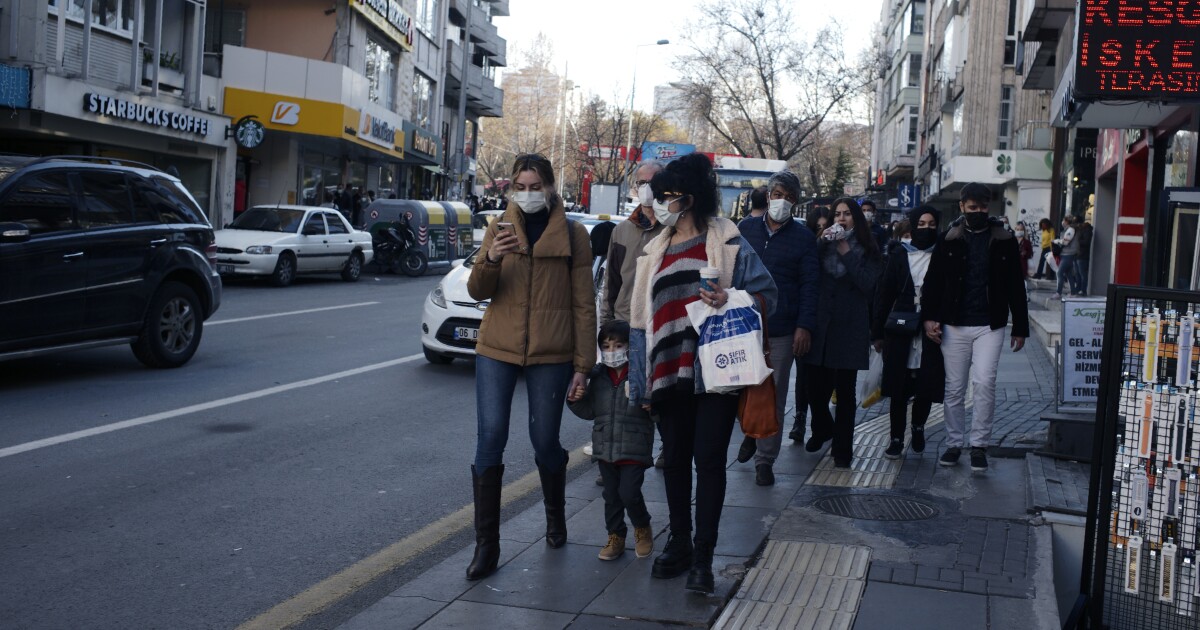 Turkish authorities gave the green light on Wednesday to the emergency application of the coronavirus vaccine produced by the Chinese company Sinovac Biotch Ltd., clearing the way for the launch of the immunization campaign, starting with health workers and other groups. high-risk.

Turkey’s health minister, Fahrettin Koca, and members of the country’s scientific advisory council received the first live injections on television, shortly after the health regulatory authority, the Agency for Medicines and Medical Devices, announced that it had approved the emergency use of CoronaVac in the country of 83 million people.

“I had previously said that you could see the light at the end of the tunnel,” Koca said upon receiving the first dose of the vaccine, which will be administered in two doses. “I think the following days will be clear.”

Koca said that the vaccination campaign in Turkey will start on Thursday with health workers. He called on all citizens to get vaccinated, saying it was the most promising way to defeat the pandemic.

The injections carry a QR code assigned to the name of each person, in accordance with the regulations of the vaccination campaign and an online dating system.

Sinovac’s vaccine had clinical trials in Turkey, Brazil, and Indonesia, which have reported different rates of efficacy.

In December, the Turkish authorities announced an efficacy of 91.25% in an interim analysis of 29 cases in a trial with 7,371 volunteers. Some 12,450 volunteers, including 1,500 health workers, are participating in the last phase of clinical trials.

This week, Indonesia, which conducted its own Phase III clinical trials with 1,620 volunteers, reported an efficacy of 65.3%.

Brazil said last week that its tests were 78% effective against moderate cases and 100% against severe cases.