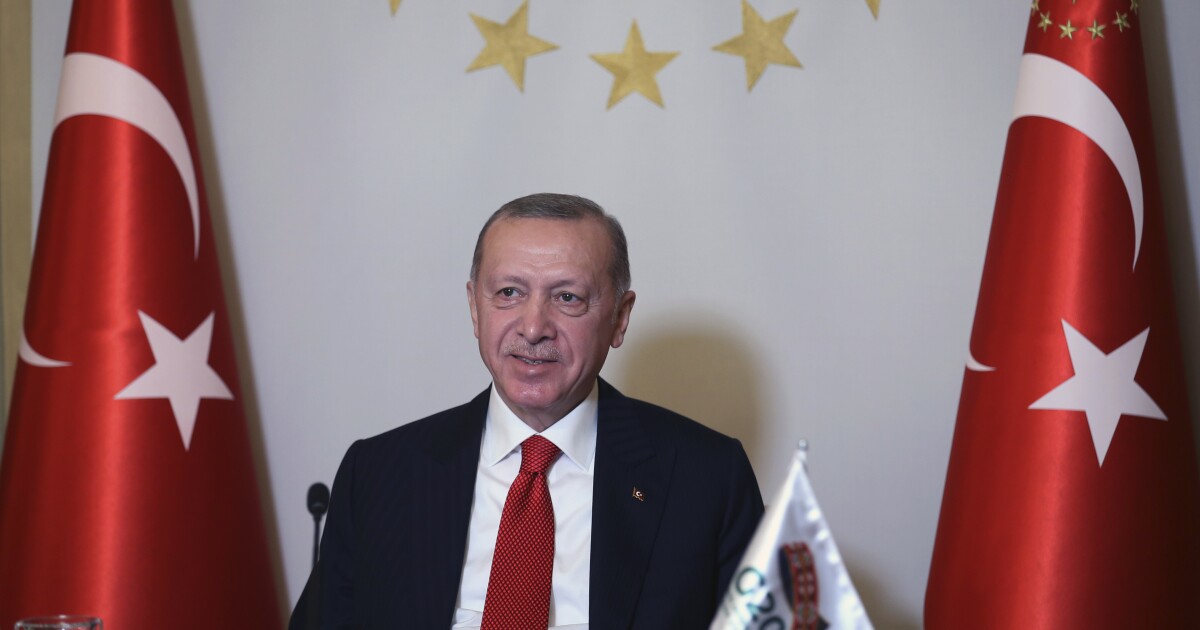 Turkish President Recep Tayyip Erdogan declared on Sunday that his country is considered part of Europe, but called on the European Union to “keep its promises” to accept Turkey as a member and accept refugees.

Erdogan spoke shortly before the holding of the EU summit next month. In recent weeks, several EU countries have called for sanctions against Turkey for its gas exploration in the disputed waters of the eastern Mediterranean.

“We always consider ourselves part of Europe,” Erdogan said in a speech to his party’s militants, broadcast by video due to the coronavirus pandemic.

“We prefer to be part of Europe, as long as we are not forced to seek alliances elsewhere,” he added.

“We ask you to keep the promises made to our country, from full membership to the refugee issue. Let’s establish closer cooperation together, ”he declared.

Turkey applied for EU membership in 1987 and four years ago signed an agreement with the bloc to manage the flow of migrants to Europe.

However, the deal has stalled amid allegations that Turkey is slipping into authoritarianism and amid mutual accusations that it is not complying with the migrant deal.

Turkey has also dispatched ships to search for fuel under the waters of the eastern Mediterranean, which are disputed by Greece and Cyprus, which are members of the EU. The event threatened to degenerate into a warlike conflict.