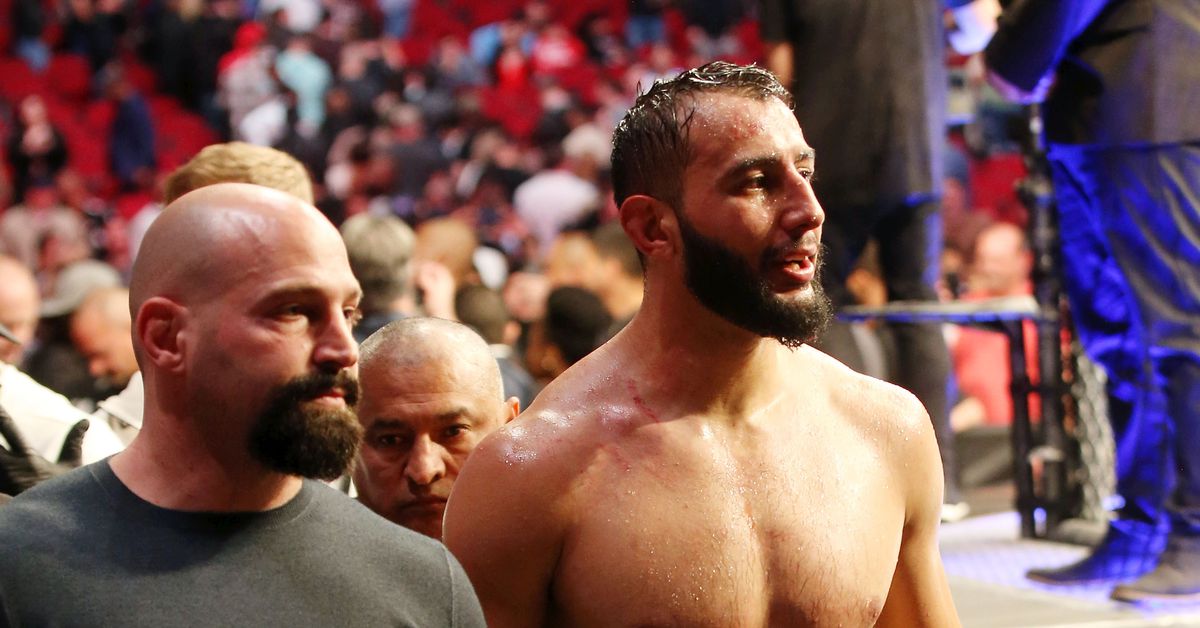 At UFC 247, Dominick Reyes came very, very close to dethroning the reigning king from one pound for one pound. Many thought Reyes made the first three rounds against Jon Jones and deserved the decision, but unfortunately for him, the judges disagreed.

The close call made some charts shine in Reyes.

Although it is unclear whether he will get immediate revenge or not, Reyes is now the number one contender for light heavyweight and has also entered the list of pounds per pound.

There have also been some other changes to the rankings, but less than usual came out of a PPV. Here is a look at all the changes this week.

Heavyweight – Derrick Lewis is one to five after beating Ilir Latifi. Jairzinho Rozenstruik drops to six.

Feather-weight – Arnold Allen goes from 1 to 14. Sodiq Yusuff falls by one point to 15.

bantamweight – Jose Aldo is leading from one to six, with Pedro Munhoz falling one place to seven.

Female P4P – Joanna Jedrzejczyk passes in front of Rose Namajunas for the five seats. Namajunas drops from one to six. Tatiana Suarez is up to eight, with Germaine de Ramdamie up to nine. Aspen Ladd opens the top ten, with Katlyn Chookagian until 11 after arriving shortly in her quest for the title. Julianna Pena leads by 12.

Bantamweight for women – No changes.

Female flyweight – Chookagian falls one place to two, with Jessica Eye returning to the position of contender number one. Lauren Murphy goes up from one to six, with Viviane Araujo going down from one to seven.

2020-02-15
Previous Post: Becky Vardy shows off Jamie’s huge Valentine’s Day gift after the tearful appearance of the TV
Next Post: Leah Croucher’s parents renew their appeal one year after her death | News in the UK