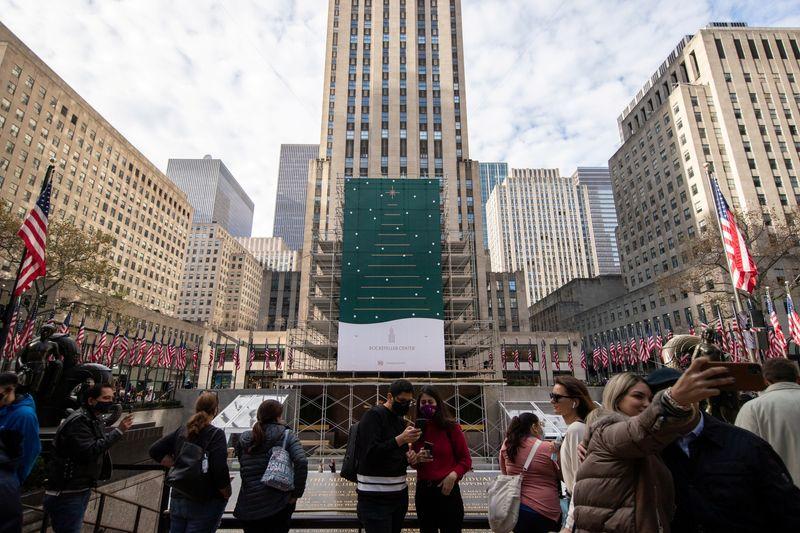 Nov 21 (Reuters) – The United States surpassed the threshold of 12 million coronavirus cases on Saturday as millions of Americans prepared to travel for Thanksgiving, ignoring warnings from health authorities seeking to prevent further spread of the disease.

According to the Reuters tally, more than 12 million COVID-19 infections have been reported in the United States, following a series of record increases in the number of new cases daily. Midwest regions experience the most dramatic increases in cases per capita.

The COVID-19 epidemic has claimed more than 255,000 lives in the United States, more than in any other nation in the world, according to a Reuters tally based on public health data, and the recent escalation has prompted more than 20 states to impose new, even more radical restrictions this month.

Meanwhile, more than 1 million people passed through U.S. airports on Friday, according to data from the Transportation Security Administration, on the second-busiest day of domestic air traffic since the start of the pandemic.

Americans continued to make travel plans despite pleas from health officials to stay home and stop the spread of the virus.

“This is the second time since the pandemic passenger volume has exceeded one million,” TSA spokeswoman Lisa Farbstein wrote on her Twitter account on Saturday.

Friday marked another milestone in the United States, with the highest number of new COVID-19 cases reported: 196,815 infections in one day.

Health officials have warned that the steep wave of infections could cause hospital networks to collapse if people do not follow sanitary guidelines, particularly when it comes to not traveling and mingling with other households for the traditional Thanksgiving celebration. Thursday.

Reporting by Gabriella Borter in Fairfield, Connecticut; additional reporting by Anurag Maan in Bengaluru and Rich McKay in Atlanta. Edited in Spanish by Marion Giraldo