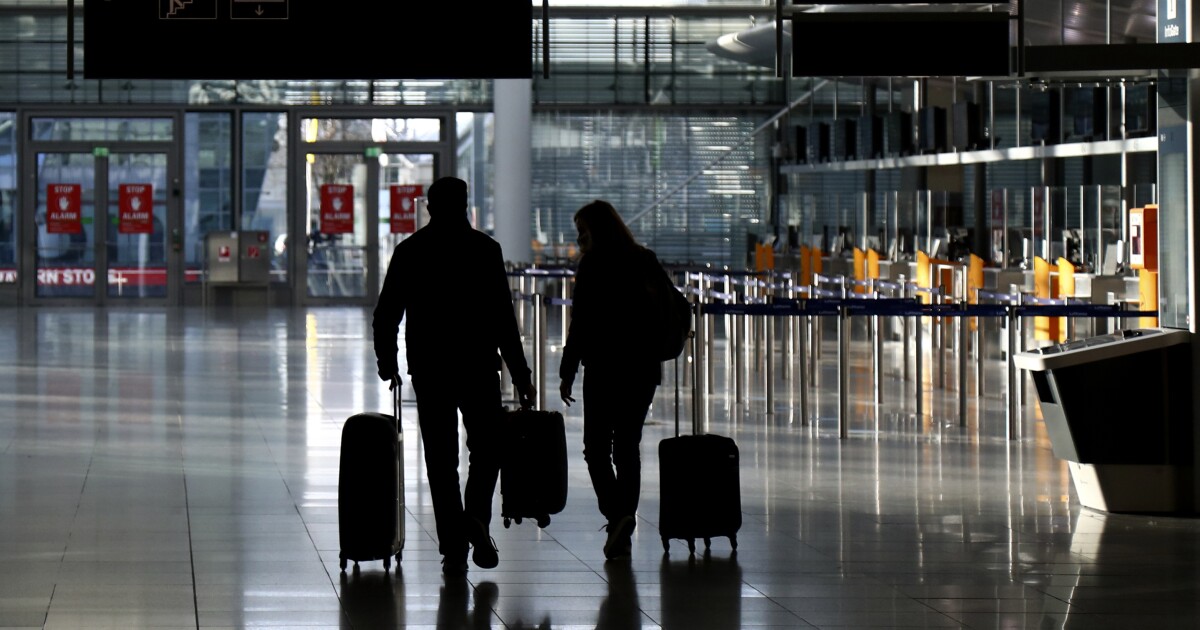 Anyone arriving by plane to the United States will soon have to present evidence that they have tested negative for COVID-19, health officials reported Tuesday.

The requirement imposed by the Centers for Disease Control and Prevention (CDC) is an extension of one that was announced late last month for passengers from the United Kingdom.

COVID is already widespread in the United States, with more than 22 million confirmed cases to date, including more than 375,000 deaths. The new measures are designed to try to prevent travelers from bringing in new variants of the virus, which can spread more easily, according to the scientists.

The CDC order goes into effect on January 26. It requires that people arriving by plane take a test for COVID-19 within three days prior to their flight to the United States and that they provide written evidence of the result of that test to the airline. Passengers can also submit documentation that they have already had the infection and have recovered.

Airlines have been ordered to prohibit passengers from boarding if they have no evidence of a negative test or previous infection.

“Testing does not eliminate all risk,” CDC Director Robert R. Redfield said in a statement. “But when combined with a quarantine period and daily precautions such as wearing a mask and social distancing, it can make travel safer, healthier and more responsible by reducing the spread on airplanes, airports and destinations.”