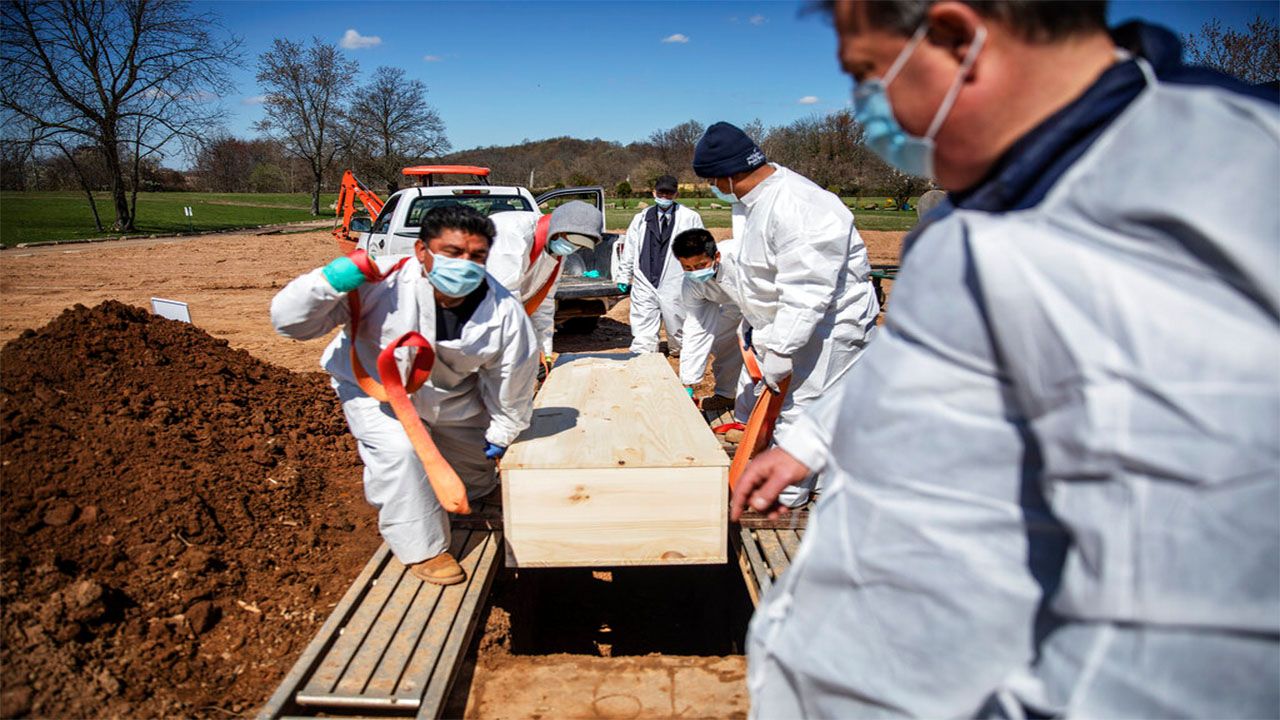 The death toll from COVID-19 in the US surpassed 500,000 on Monday, nearly matching the number of Americans killed in World War II, Korea and Vietnam combined.

President Biden asked the nation to observe a moment of silence at sundown on Monday in memory of those killed by Covid.

The lives lost, according to data from Johns Hopkins University, are equal to the population of Kansas City, Missouri, and are greater than those of Miami, Raleigh, North Carolina, or Omaha, Nebraska.

And despite the deployment of vaccines since mid-December, a closely watched University of Washington model predicts more than 589,000 deaths by June 1.

IT MAY INTEREST YOU:

The death toll in the United States is by far the highest in the world, accounting for 20% of the nearly 2.5 million coronavirus deaths worldwide, although the actual numbers are believed to be much higher. , in part due to the many cases that were overlooked, especially early in the outbreak.

The daily average of deaths and cases has plummeted in recent weeks.

Deaths from the virus have dropped from more than 4,000 recorded on some days in January to an average of less than 1,900 a day. But experts warn that dangerous variants could reverse the trend.

Some experts say that not enough Americans have yet been vaccinated for the vaccine to make a big difference.

Instead, the decline in deaths and cases has been attributed to the passing of the holidays; to the cold and gloomy days of mid-winter, when many people are inclined to stay indoors; and to greater observance of mask rules and social distancing.

The first known deaths from the virus in the United States occurred in early February 2020.