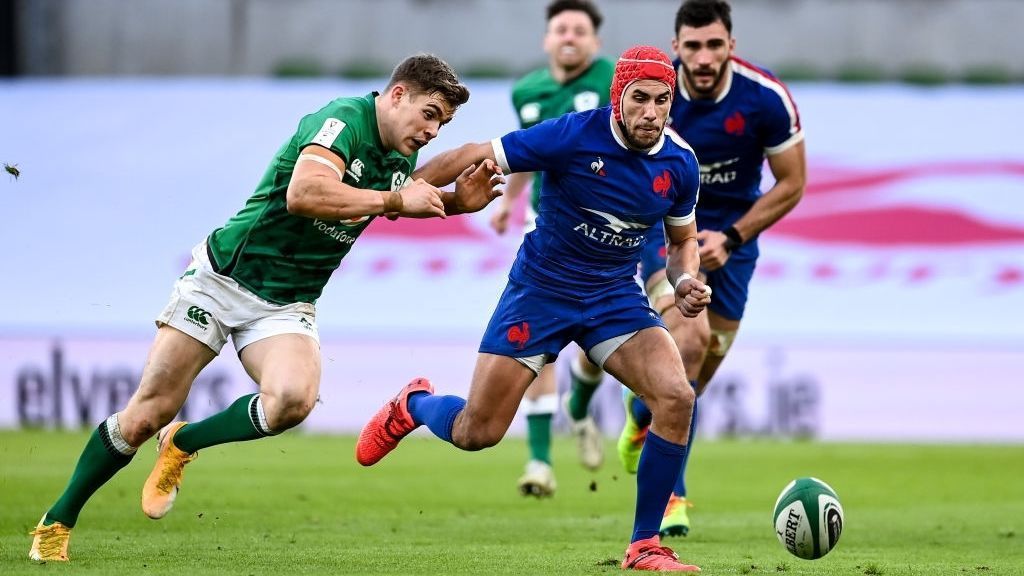 The French Rugby Federation (FFR) formalized the news, after Antoine Dupont on Friday tested positive for Covid-19, that others two players from XV of France tested positive and it’s about the Toulouse player Gabin Villiere and that of Montpellier Mohamed Haouas.

On Friday night the FFR made a first PCR test to which the players of the French national team were subjected. On Friday morning of the twelve results received, eleven were negative. Antoine Dupont, head and figure of France was the one that tested positive. This Saturday, the Federation communicated the complete results. As was to be feared, new cases have emerged: they are Gabin Villière and Mohamed Haouas.

The three players (Dupont, Haouas and Villière) were placed in isolation, as are Galthié and Servat from the coaching staff, and they are in doubt to join the squad that will play against Scotland next Sunday, February 28 at the Stade de France. In case of no symptoms, Dupont could return to training on Friday, while the other two players on Saturday. Therefore, theoretically, they could be present on the third date of the Six Nations.

However, his participation in this meeting seems very hypothetical. The FFR, without saying more, also announced that “tomorrow (on Sunday) a new list of 31 players will be announced.”