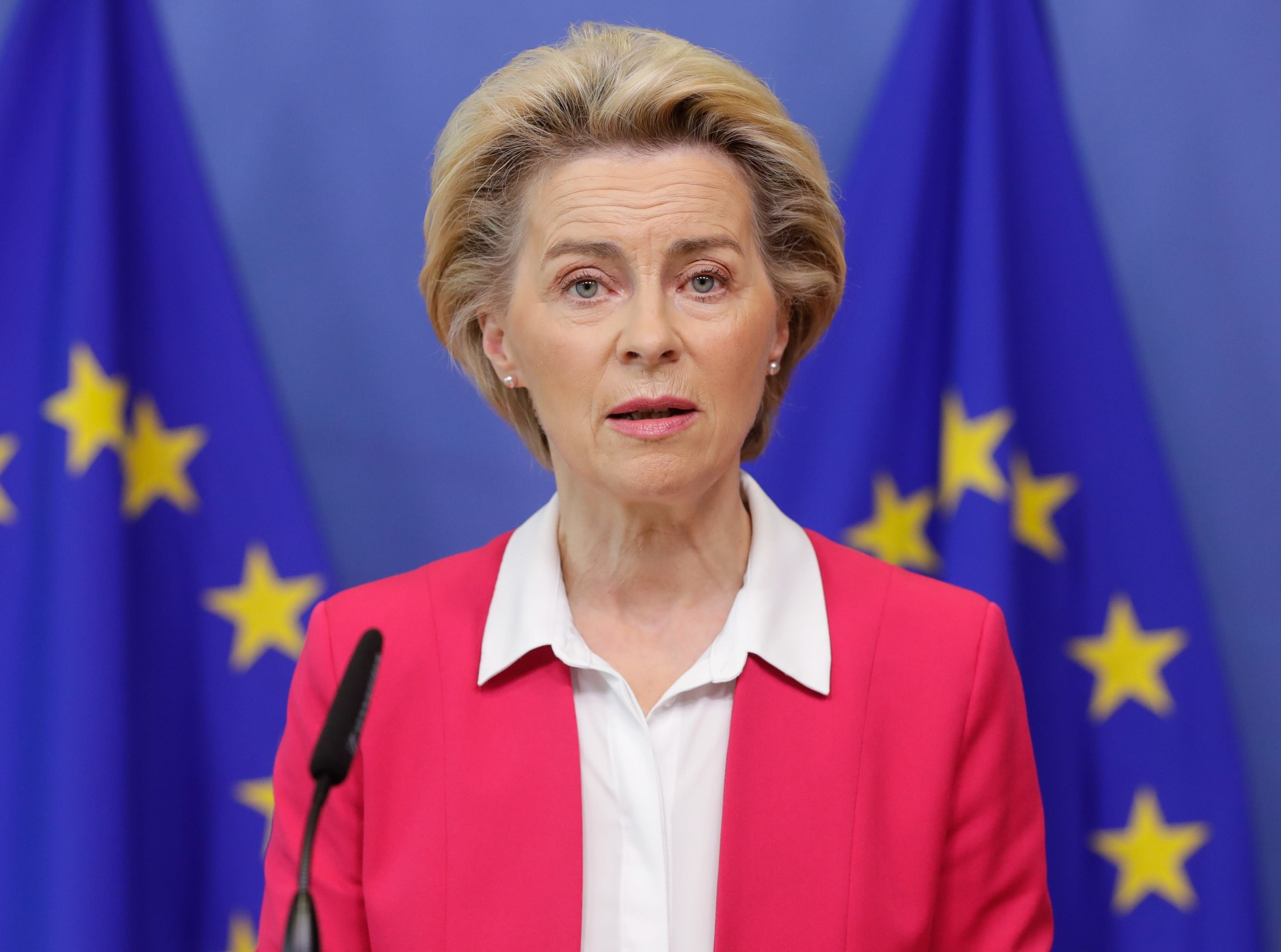 Brussels, Oct 16 (EFE) .- The German Chancellor, Angela Merkel, reiterated today her willingness to reach an agreement with the United Kingdom to disconnect from the European Union (EU), although she admitted that it is necessary to prepare for the possibility that is not achieved.

“Our will is to continue working to achieve it. But time is short,” he said at the end of the European Council, so “we have to prepare in case it does not come out,” he added.

Merkel made these remarks, shortly after the warning issued from London by British Prime Minister Boris Johnson, according to which her country is heading towards a disconnection from the bloc without a pact.