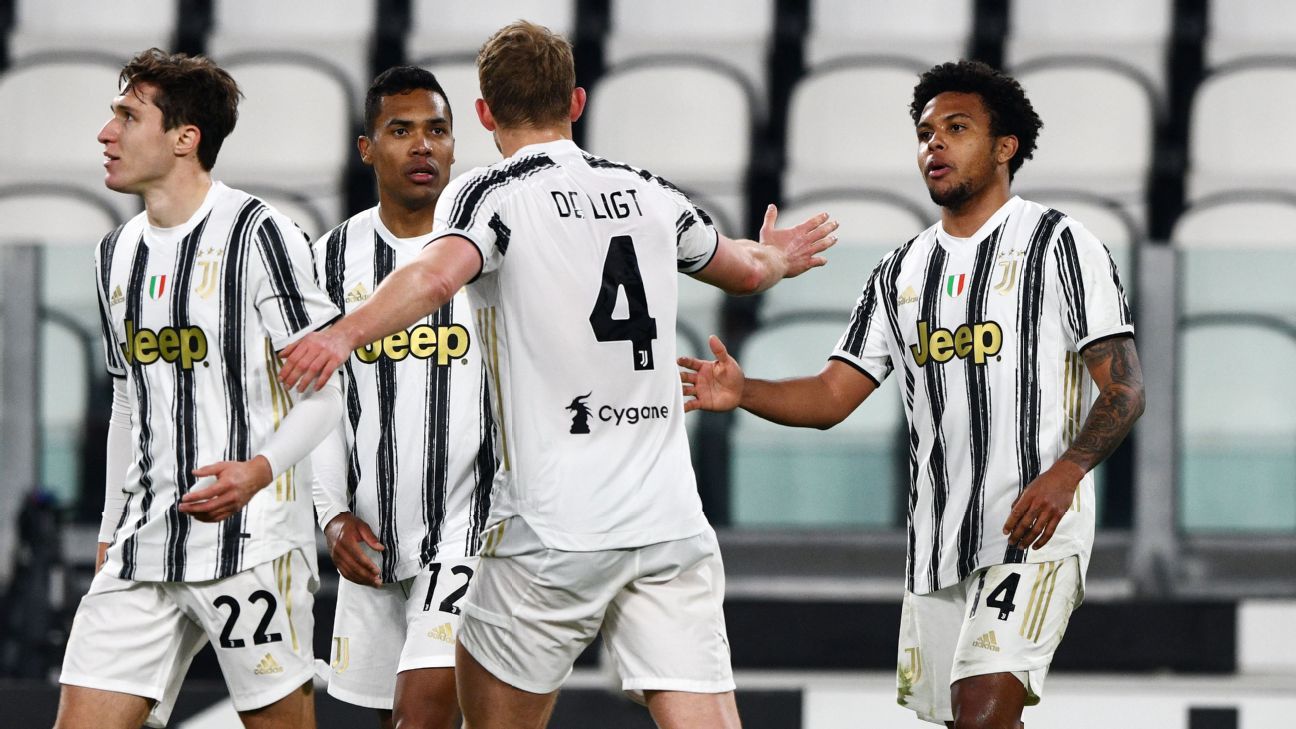 Eight points behind Serie A leader Inter Milan, after beating Crotone 3-0 this Monday at the close of Matchday 23, the coach Andrea Pirlo He assured that Juventus, third in the standings, will continue the fight for the season.

“We are one of Inter’s rivals and we will try to fight until the end,” said the strategist after the victory.

Pirlo acknowledged that his team had a hard time starting the game on pace, after the defeats suffered against Napoli and Porto in the respective Serie A and Champions League commitments.

“We started nervous, due to the last games, but the goals gave us peace of mind and we were able to handle the game well.

“It was not our best start, we lacked concentration and we were in a hurry, surely, because of our desire to score fast. In any case, it was important to get all three points tonight. We have to improve our movements,” Pirlo said.

READ  »Dortmund get back on track after win against Wolfsburg