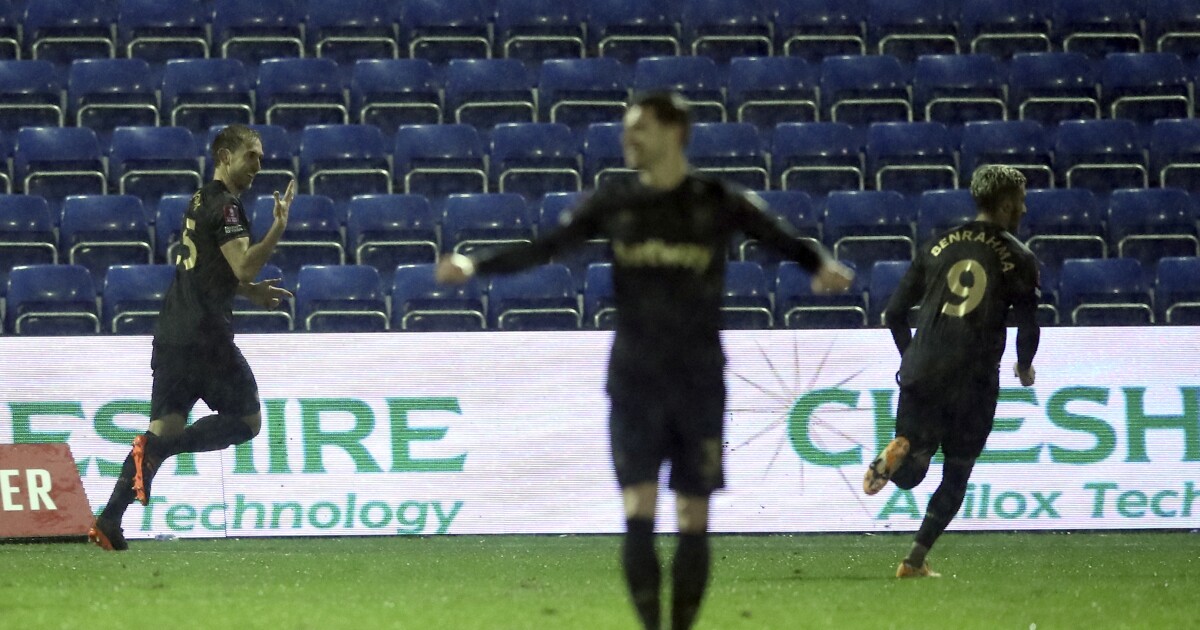 West Ham escaped a foil in the FA Cup when they managed to score in the 83rd minute to beat semi-pro Stockport 1-0 in the third round on Monday.

In a game that was briefly interrupted at 15 minutes due to a failed fireworks display near Edgeley Park. West Ham suffered with a playing field in very poor condition and in the rain against a rival of the fifth division of English football.

Craig Dawson saved the visitors when the game looked headed for extra time. The central defender appeared in the box to head Jarrod Bowen’s cross.

West Ham will now face third division Doncaster in the fourth round.

Stockport was left with the urge to emulate Chorley, another semi-professional team that eliminated the Derby from the second division on Saturday.