What You Should Know About Dogecoin

Cryptocurrencies are widely used today, even though that wasn’t the case just a couple of years ago. The latest bull run of Bitcoin that commenced in 2020 has generated massive media attention.

As a result, the entire crypto market entered a bull market phase which led to an increasing number of new cryptocurrencies (currently, there are around 6,000 virtual currencies) on the market.

Dogecoin, which was created in 2013, has experienced a great bull cycle in 2020, and it made headlines around the world because it was initially created as a joke. But, the newfound fame challenges that notion.

The popularity of Dogecoin has made the first–meme coin the fifth-largest cryptocurrency by a market cap of $23.957 billion. Even though it was hard for a lot of business experts to take the cryptocurrency seriously, the popularity of Dogecoin surged in recent years due to the endorsement of certain celebrities like Elon Musk and Snoop Dogg. Namely, Elon Musk has decided to accept Dogecoin as an official payment for Tesla’s merch, while he has also expressed his support for the currency on his Twitter account numerous times.

The impact of the price was unbelievable, so much so that some crypto users accused Elon Musk of market manipulation. For example, the price rose by 100% when Elon Musk posted a picture of the famous Dog Barking at the Moon painting. Furthermore, after the announcement, it will accept Dogecoin transactions, the price surged again in December 2021 by 20%.

Consequently, Dogecoin was also accepted by different businesses that triggered the growth of the cryptocurrency.

One example is online casinos that generally don’t shy away from implementing tech innovations. So, casino payers can make crypto payments on gambling sites and even play on a reliable Dogecoin Casino.

Otherwise, there are famous brands that cemented the popularity of the virtual currency like Newegg, The Kessler Collection, BOTS, Inc, and many others. So, it’s safe to say that in the future, we expect even more renowned businesses to support Dogecoin.

What makes Dogecoin unique is that it was created as a light-hearted joke in the crypto community, hence the name from the popular meme. The creators are the software engineers Billy Marcus and Jackson Palmer, who developed Dogecoin in December 2013. Palmer’s idea was to brand the cryptocurrency using a logo inspired by a popular meme that depicts a Shiba Inu dog, but they chose to misspell the word “dog” on purpose. Needless to say, this conveys the tongue-in-cheek marketing of the brand that positioned Dogecoin as the fun crypto version of Bitcoin.

However, the blockchain technology behind Dogecoin isn’t at all a joke. As an open-source cryptocurrency, it is based on Litecoin’s proof-of-work technology and scrypt technology.

Another advantage is that Dogecoin transactions are processed within only 1 minute, and there is an unlimited supply of coins. More specifically, there was an initial supply of 100 billion coins, but after they were mined in 2015, another set of 5 billion coins was introduced. It is expected for this pattern to continue in the following years and for the number of coins to double in 20 years.

Another factor that promoted the value of Dogecoin is that Jackson Palmer, the co-founder, has made the decision to remove the hard cap of the total supply in 2014 in order to control the inflation rate of the cryptocurrency.

In conclusion, the crypto market will continue to grow, and it’s expected for many new virtual currencies to emerge. Dogecoin, for one, is the main reason why there are other meme coins on the crypto market. Otherwise, there are many crypto owners across the world that want to use crypto on a daily basis, and thanks to the great expansion of the crypto market and the support of the business sector, this has become our reality.

That said, the newfound demand for crypto is expected to popularize cryptocurrencies with a market cap like Dogecoin, and we are yet to see how the cryptocurrency will evolve and grow in the future. 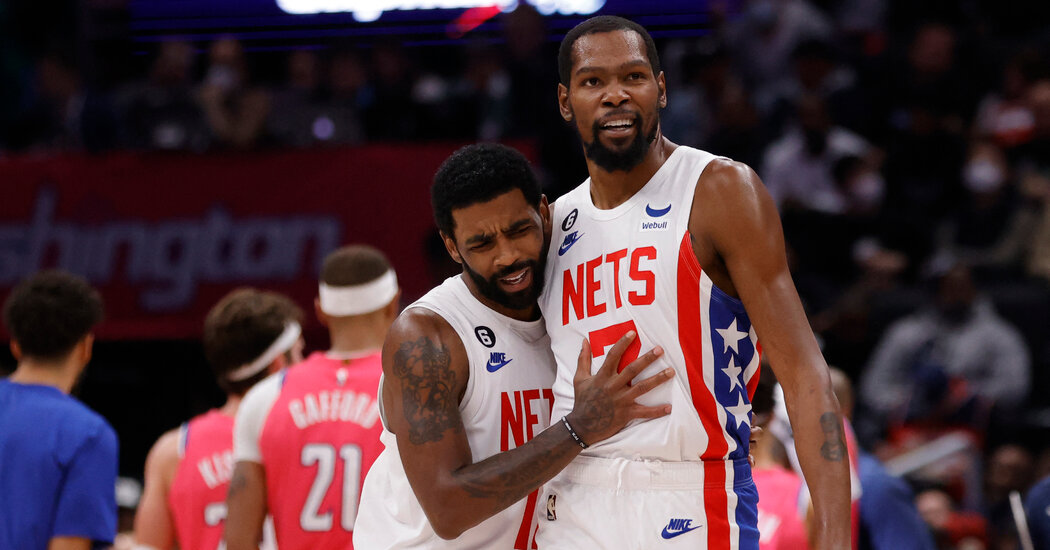 No spam, notifications only about new products, updates.

A Magazine About
The Good Life