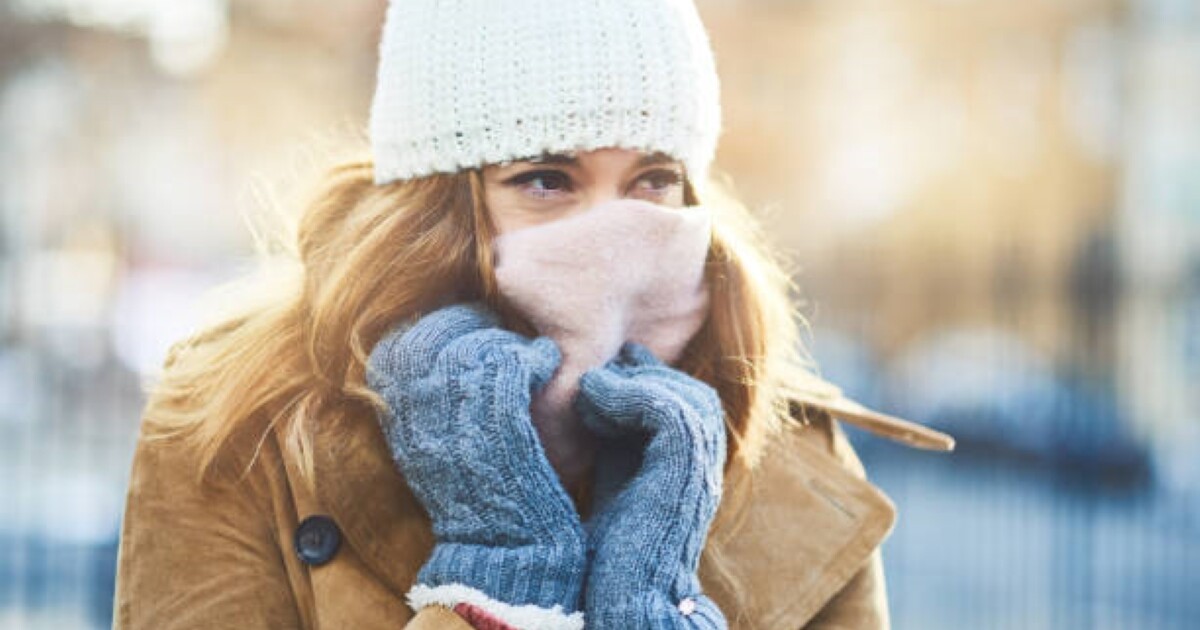 The weather for this February 20 estimates that cold temperatures will continue in several states of Mexico, including some frozen ones in some parts of the Republic. Likewise, there could be some scattered rains in the southeastern states and the Yucatan peninsula.


The Cold Front 36 will spread over the south of the Peninsula and some countries in northern Central America, causing heavy rains in Chiapas and Tabasco, heavy rains in Oaxaca and Veracruz, as well as moderate rains in Campeche, Yucatán and Quintana Roo.

On the other hand, it is expected that the winds will maintain maximum speeds of up to 80 km / h in the Isthmus of Tehuantepec, while in the southern part of the Gulf of Mexico it will be between 50 and 60 km / h and the swell ranges between 3 and 4 meters. In the case of Baja California and the Sea of ​​Cortez, winds of up to 70 km / h are estimated.

Derived from the cold front, the minimum temperatures will be of -15°C y -10°C in Coahuila and between -10°C y -5°C in Chihuahua and Durango. Likewise, minimum values ​​of between -5°C y 0°C in Sonora, Nuevo León, State of Mexico, Tamaulipas, Zacatecas, San Luis Potosí, Guanajuato, Querétaro and Aguascalientes. The states of Hidalgo, Tlaxcala, Puebla, Veracruz, Jalisco and Oaxaca would be falling to a minimum of between 0°C y 5°C.

In general, it is expected that the maximum temperature is 21º C and the minimum is 9º C. Let us remember that winter is not over and although temperatures are increasing, the trend is that by the end of February and the beginning of March the probability of polar air is greater; next week it is possible that a new cold front will reinforce the winter conditions in Mexico, generating more rainfall in the east and southeast.