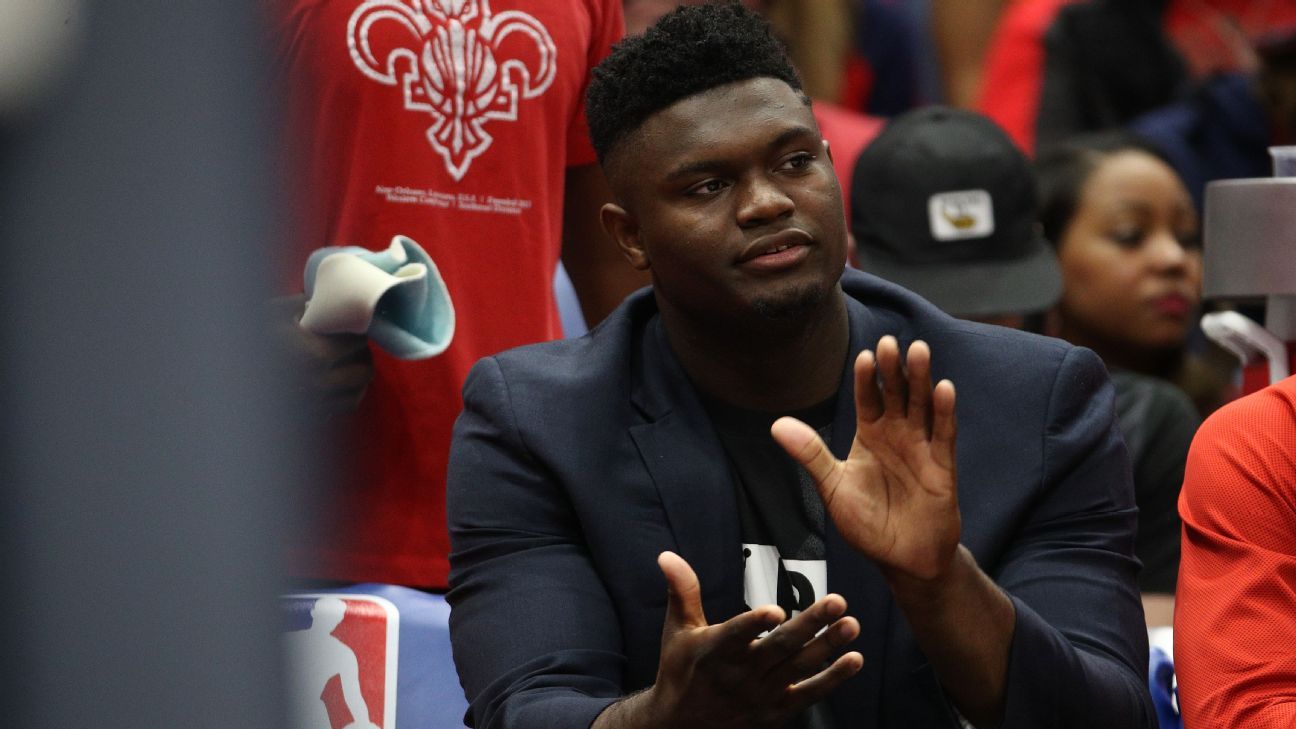 The Pelicans traveled to Los Angeles on Tuesday after they were supposed to begin a seven-game, 13-day road trip in Dallas on Monday. However, that game was postponed due to positive COVID-19 cases and follow-up contracts with the Mavericks.

It was unclear if Williamson will miss more than Wednesday night’s game.

New Orleans did not add any other players to its injury report. The Pelicans were ready to go without Lonzo Ball (knee), while Eric Bledsoe was listed as questionable (right eye) and JJ Redick as probable (right hamstring).

Williamson is averaging 21.9 points on 55.7% shooting and 8.1 rebounds in nine games this season. This is the first game he will miss this season.